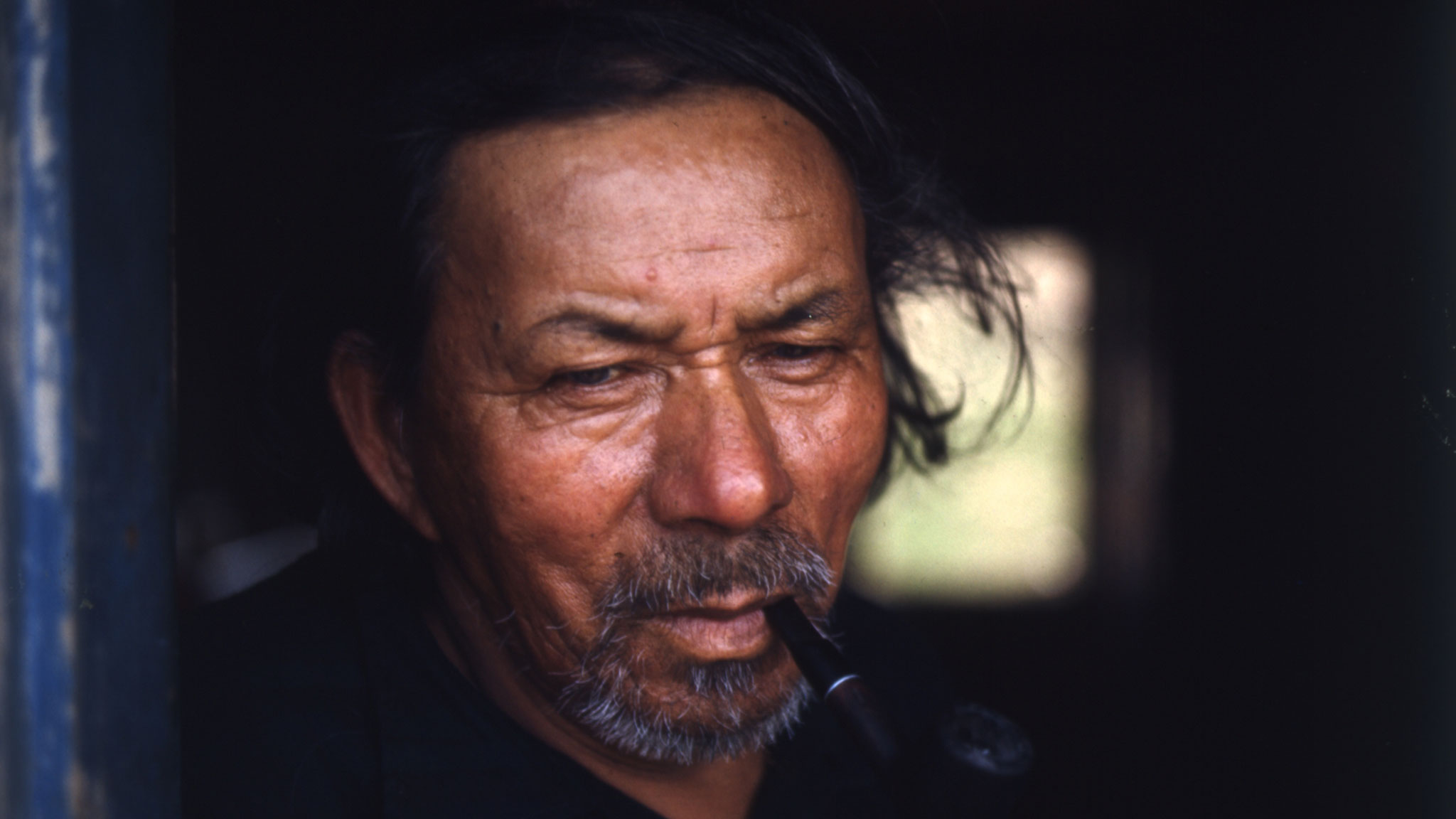 This playlist highlights the Indigenous languages of Canada, where there are approximately 230,000 Indigenous people currently speaking one or more of the 60 dialects within the 12 linguistic families; most of these languages have been listed by UNESCO as either vulnerable or endangered.