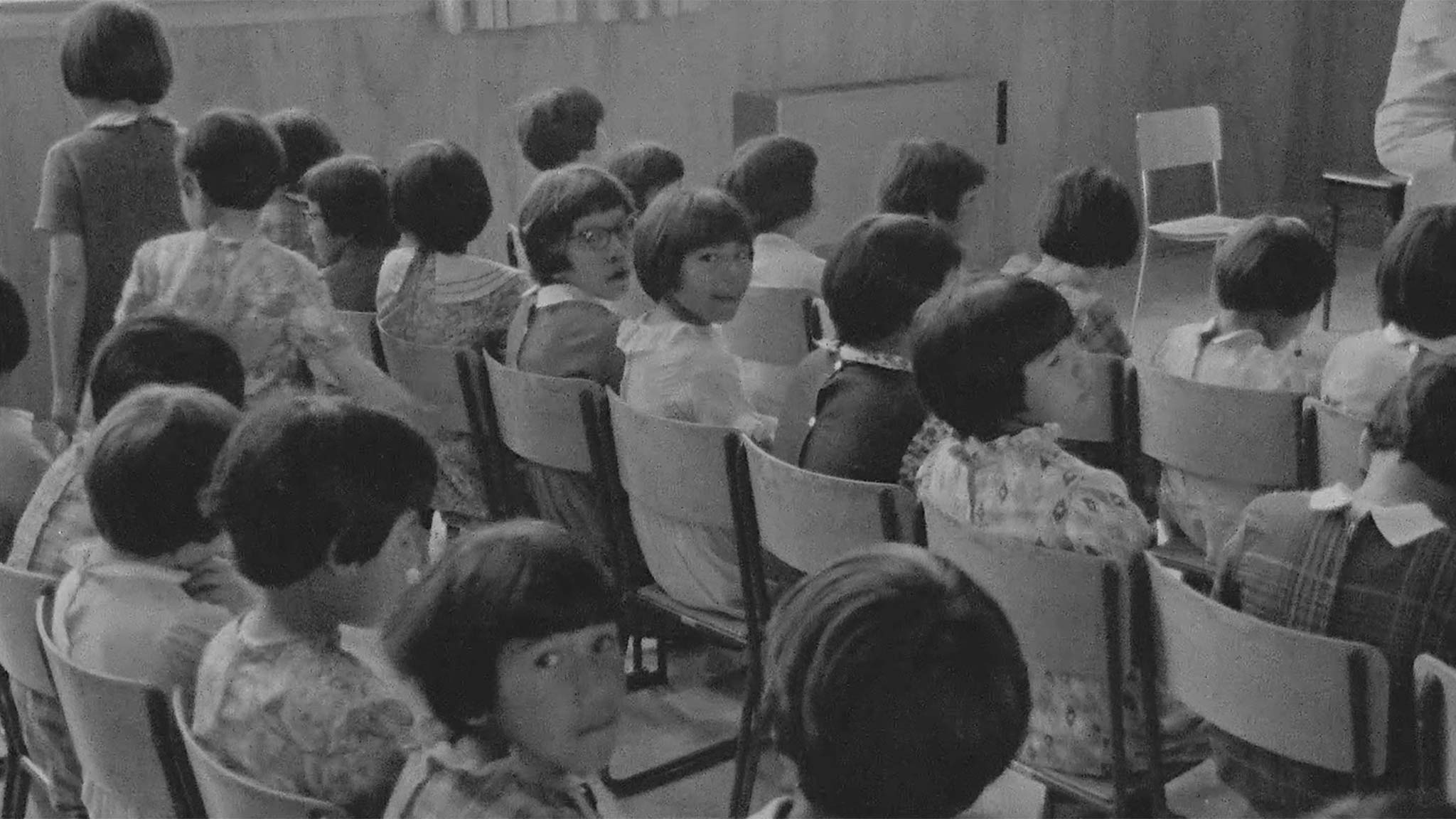 Orange Shirt Day was launched in 2013 to call attention to 165 years of residential school experiences (1831-1996). For residential school survivor Phyllis Webstad, the severing of the threads connecting her to family, community, and culture began in 1973, when the beautiful orange shirt she wore to her first day of school was stripped from her and never seen again. The removal of the orange shirt was the first of a series of destructive methods enforced to deplete her sense of self-worth, erase her culture, and suppress her spirit. Her story is just one of the experiences described by countless survivors, but many others did not live to tell their own story. Intergenerational experiences rooted in the trauma inflicted through residential schools and other forced-assimilation policies continue to ripple through communities today.

Negative social attitudes like racism have an impact on daily lives and government policies, leading to social disparities. Justice Murray Sinclair emphasized that “it was the educational system that has contributed to this problem in this country. And it is the educational system, we believe, that is going to help us to get away from this.”(1) When we learn from a past that includes the narratives of Indigenous peoples, we can nurture the seeds of resilience and hope for a brighter future, and so witness our proverbial great Canadain maple tree flourish. When we know better, we can do better.

Orange Shirt Day is intended to raise awareness and acknowledge the harms of the past. This day can spark initiatives to weave reconciliation into education throughout the year and the years to come, thus contributing to a more just society