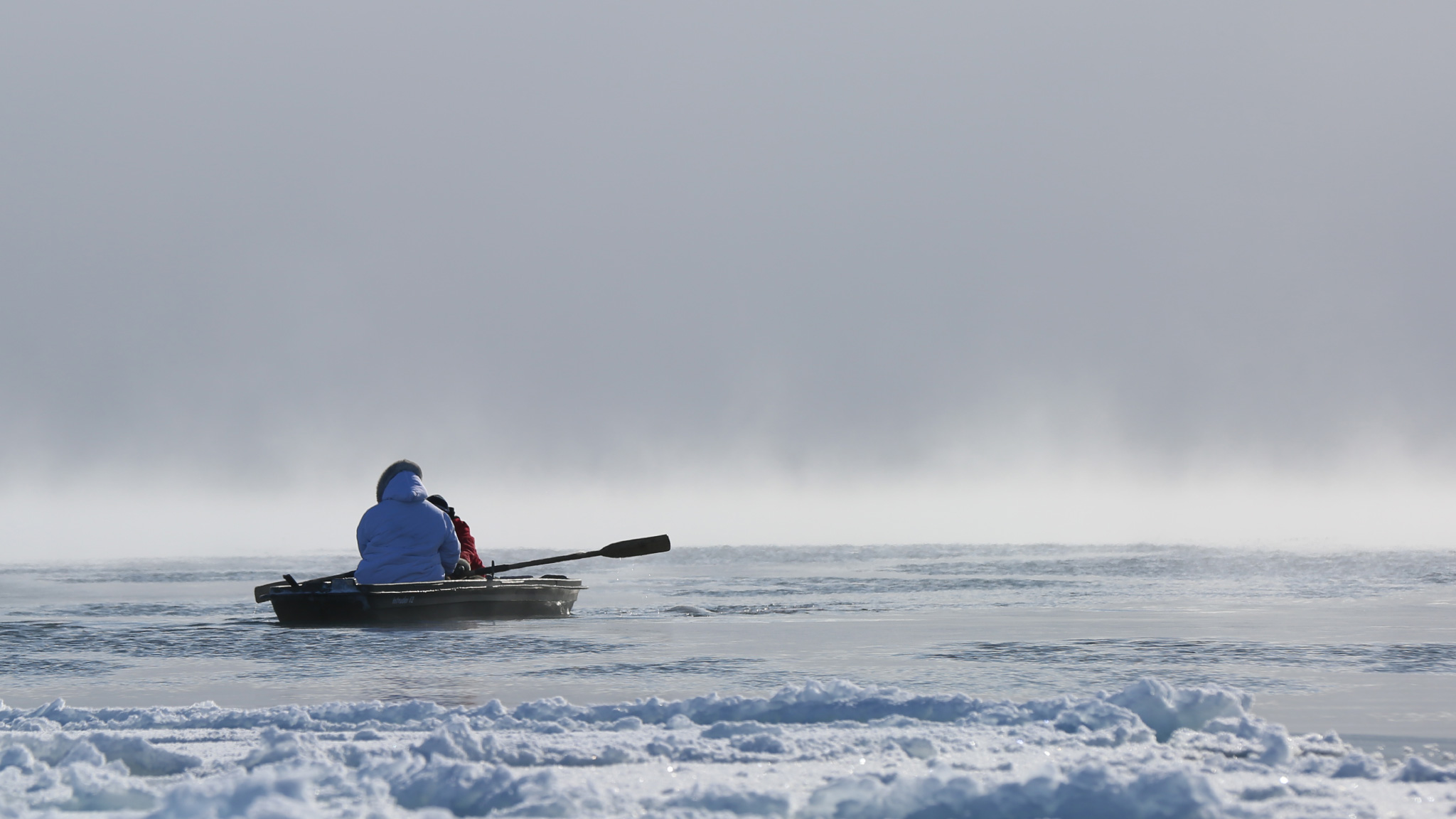 Discover Nunavut—from its big cities and rural areas to its small towns and remote communities—through a selection of films that shines a spotlight on the province’s hidden treasures and fascinating characters. Suitable for both primary and secondary level students, this playlist includes animated and documentary films. These seminal works from our collection address the topics that matter most, ranging from historical subjects to the most pressing issues of the day.