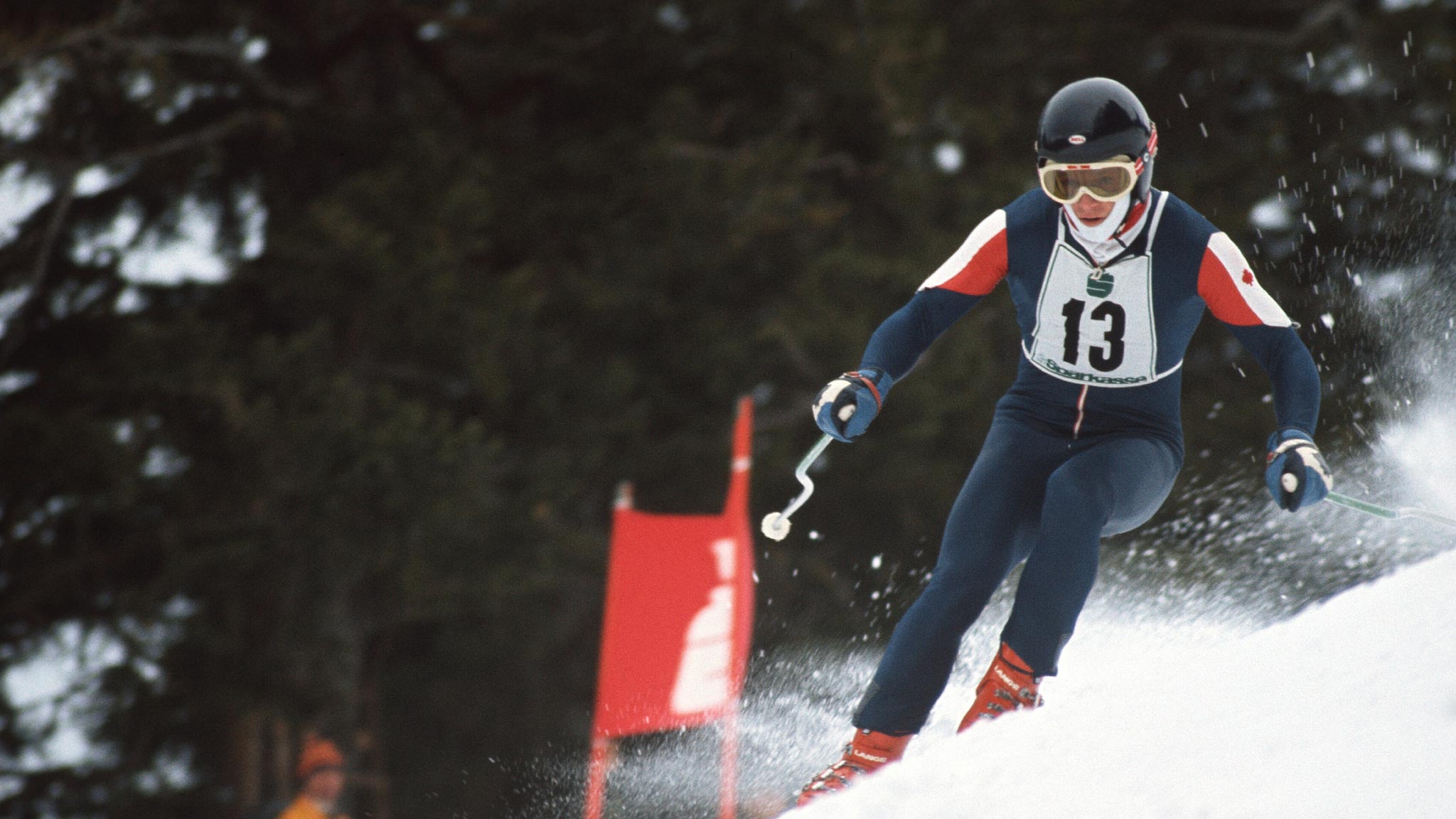 From hockey, to tobogganing and skiing, and back to hockey again, here are some films to get you into the spirit of cold days, steaming cups of hot cocoa, snowy landscapes and the grand beauty of Canadian winters. Enjoy!