Dance and film at the NFB 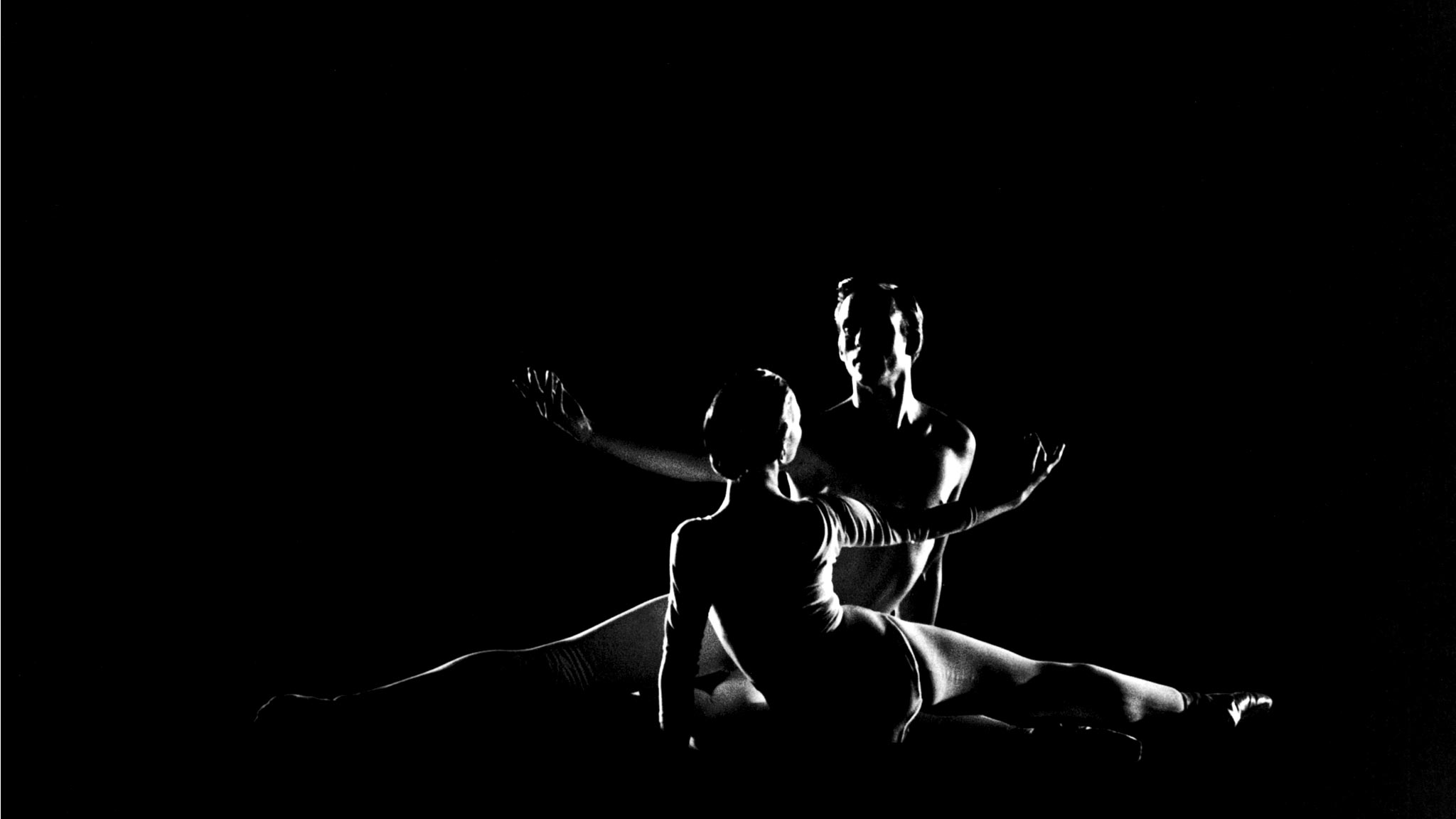 Dance and film at the NFB

Film and dance are both movement-based art forms, so it makes sense that they would come together in projects focusing on the specifics of one or the other. Take the work of Canadian animation pioneer Norman McLaren for example, who made several films in collaboration with dancers. The best known is Pas de deux (1968), which pushed the limits of animation by bringing together dancers' movements that originally were separated in time. The result is an elegant and delicate film, but also a technical tour de force. Ballet Adagio (1972) is a more modest work, in which the director films a ballet in slow-motion, allowing viewers to watch the technique and the mechanics of movement. Finally, with Narcissus (1983), McLaren offers us an interpretation in dance of the myth of Narcissus.

Dance has also been the subject of a number of NFB documentaries, including Ballerina (George Kaczender, 1963); First Stop, China (John N. Smith, 1986), about an Asian tour of the Grands Ballets Canadiens; Moment of Light (Gordon Reeve, 1992), on the great Evelyn Hart; The Making of a Dancer (Douglas Jackson, 1993), on the meteoric rise of Stéphane Léonard; Jean-Pierre Perreault: Giant Steps (Paule Baillargeon, 2004), about choreographer Jean-Pierre Perreault; and the Oscar-winning Flamenco at 5:15 (Cynthia Scott, 1983), which shows Canadian dancers being given flamenco lessons by two Spanish teachers.

Back in 1963, Roger Blais filmed the Royal Winnipeg Ballet in Shadow on the Prairie (A Canadian Ballet), a work about the settling of the Canadian West. Philippe Baylaucq's work with José Navas, which began in 1996 with Lodela and continues in 2011 with Ora, is on a whole other level – closer in spirit to McLaren's Pas de deux. These works explore the possibilities of film to the fullest, transcending dance in the process.

In the spirit of the NFB's long history with dance, enjoy this selection of 9 films that explore, celebrate and interpret one of our most precious art forms.