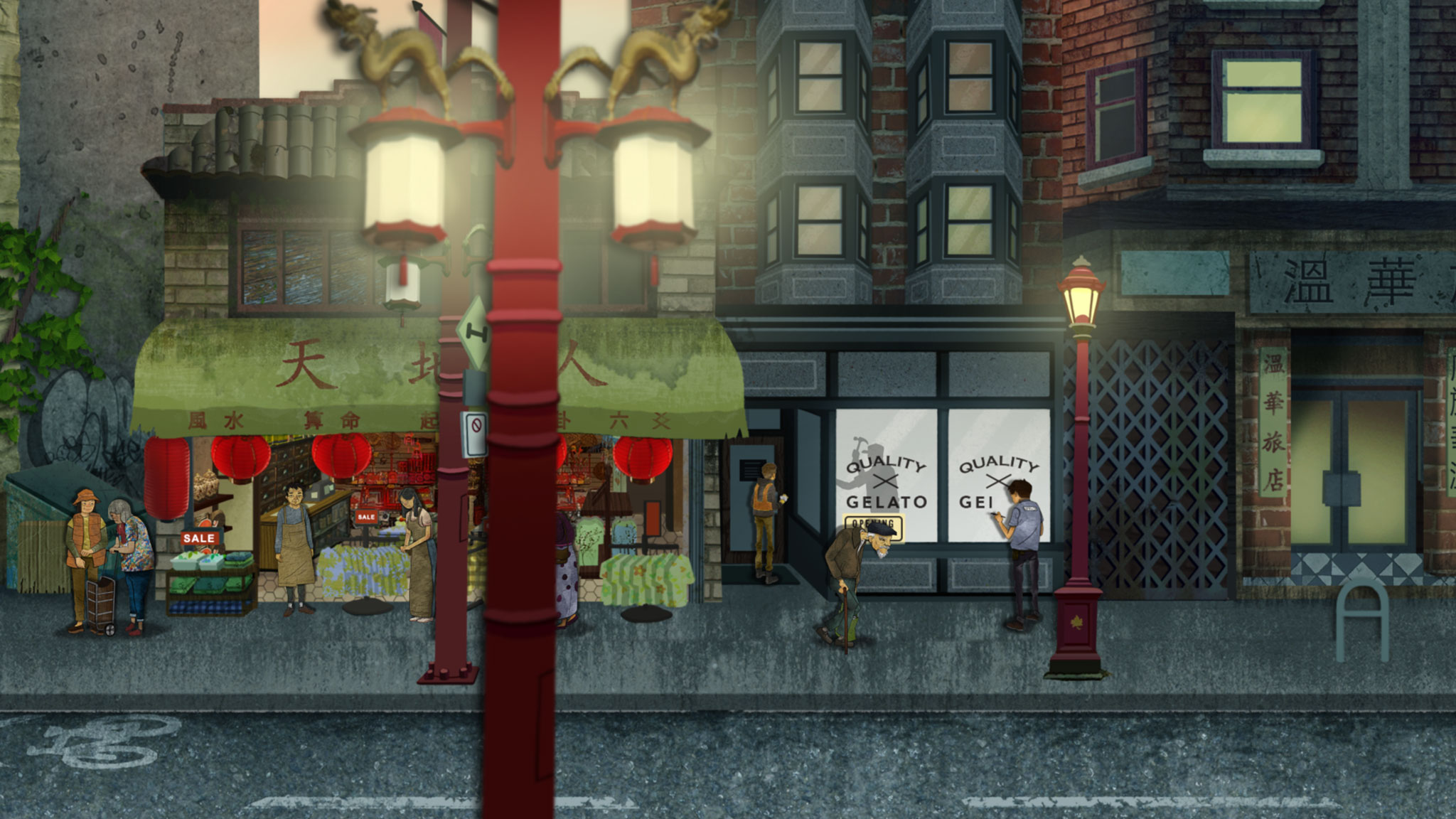 Films in This Playlist Include
Have You Eaten?
Under the Willow Tree: Pioneer Chinese Women in Canada
In the Shadow of Gold Mountain
Everything Will Be
Unwanted Soldiers
The Magical Life of Long Tack Sam
Return Home
Earth to Mouth
Window Horses
Jia