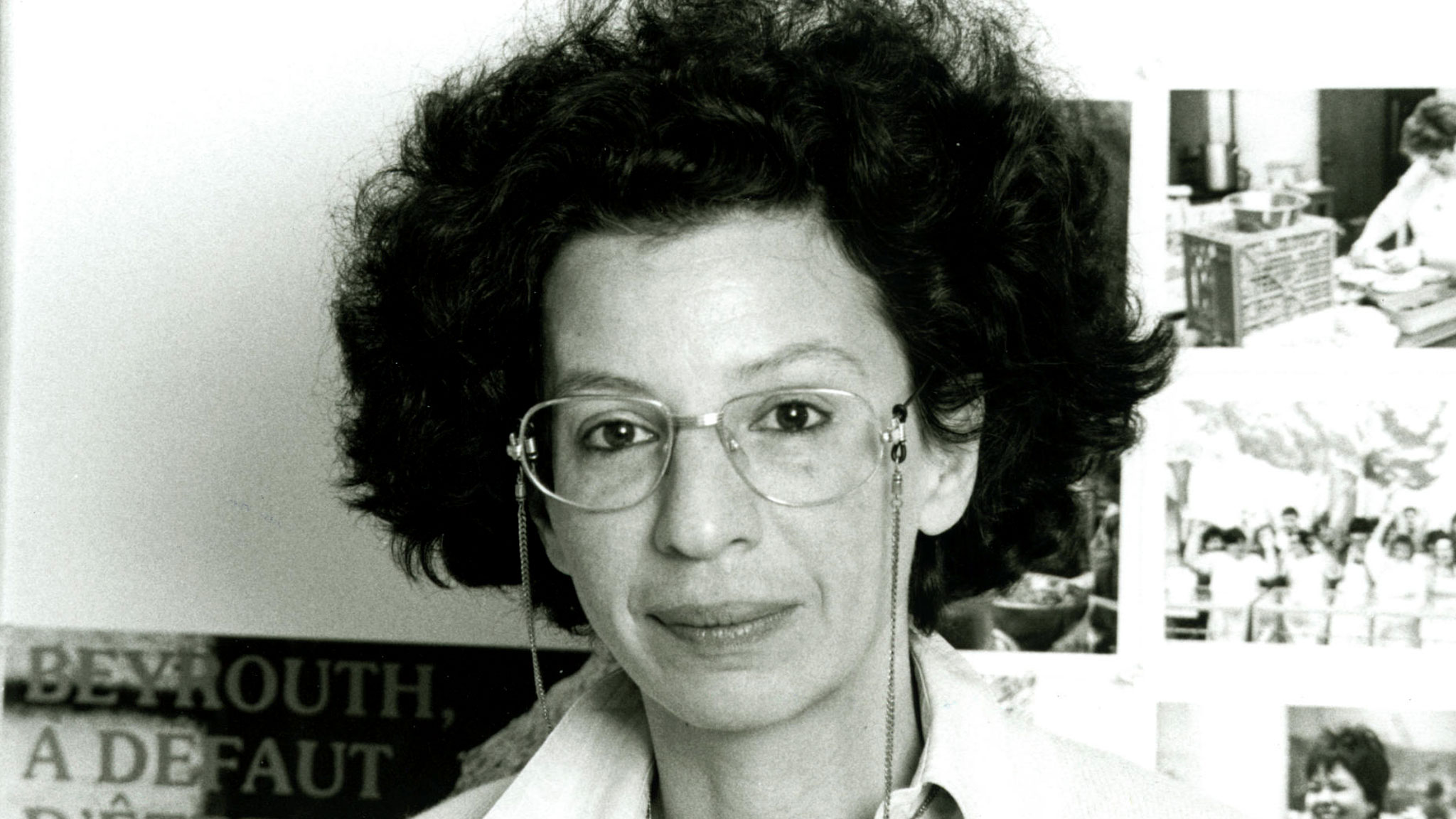 The Hot Docs Festival pays tribute to filmmaker Tahani Rached in its Focus on Retrospective program, which showcases the work of a mid-career Canadian filmmaker. The Egyptian-born director worked at the NFB for more than 20 years and made 11 films. This retrospective revisits her brilliant career and presents a selection of her films.

Tahani Rached was born in Cairo, Egypt. In 1966 she left her native country and settled in Quebec. Wishing to become a painter, she enrolled at the École des Beaux-Arts de Montréal, but very quickly rejected the idea of withdrawing from the world to practice her craft. Life was going on all around her and she wanted to be part of it. She became involved in community action in Montreal's working class neighbourhoods, but felt unable to express the artistic side of her personality. She wanted to be involved in art and creativity, yet also convey a message. Cinema beckoned as the ideal medium of expression.

From 1972 to 1980, Tahani Rached made videos for organizations engaged in international cooperation, including a first feature-length documentary, Les voleurs des jobs, about immigrants in Quebec, and television shows about the Arab community in Quebec. In 1981 she was hired by the NFB as a staff filmmaker. Her first film, La phonie furieuse (1982), a short humorous work about the walkman phenomenon and people's tendency to isolate themselves from the outside world, laid the groundwork for films to come. Ms. Rached had no intention of either turning inwards or asking the audience to isolate itself from the real world.

In her next films, Tahani Rached tried to expose the problems faced by the third world, its inhabitants and emigrants. Beyrouth! Not Enough Death to Go Round (1983) reveals the conditions in which Lebanese survivors lived in Beirut's refugee camps after the war with Israel. Haïti, Québec (1985) portrays Haitian immigrants grappling with exclusion and racism. She then made two films in chaotic post-Duvalier Haiti, Bam Pay A! Rends-moi mon pays (1986) and Haïti, Nous là! Nou la! (1987). In Four Women of Egypt (1997), she introduces us to four women committed to social battles in their country – a plea for tolerance, friendship and social commitment. Soraida, a Woman of Palestine (2004) tells the story of a woman who lives in Ramallah, in the heart of the occupied territories.

Tahani Rached didn't just make films about other countries. She has also been interested in social issues in her adopted land and in people living on the fringes of society. Au chic Resto Pop (1990) paints a warm and captivating portrait of a popular restaurant in Montreal's Hochelaga-Maisonneuve neighbourhood and of the people working there. A film expressed in music and song, it breathes new life into the social documentary. Doctors with Heart (1993) raises ethical questions about the treatment of AIDS and examines the doctor-patient relationship. Emergency! A Critical Situation (1999) follows the trials and tribulations of a group of nurses in a Montreal emergency room. For a Song (2001) shows the camaraderie and determination of people sharing a common bond, singing together in a choir called Ensemble vocal d'Outremont.

Tahani Rached left the NFB in 2004 and now continues to make films in Egypt. In a career spanning over thirty years, she continues to expose injustice, poverty and suffering.