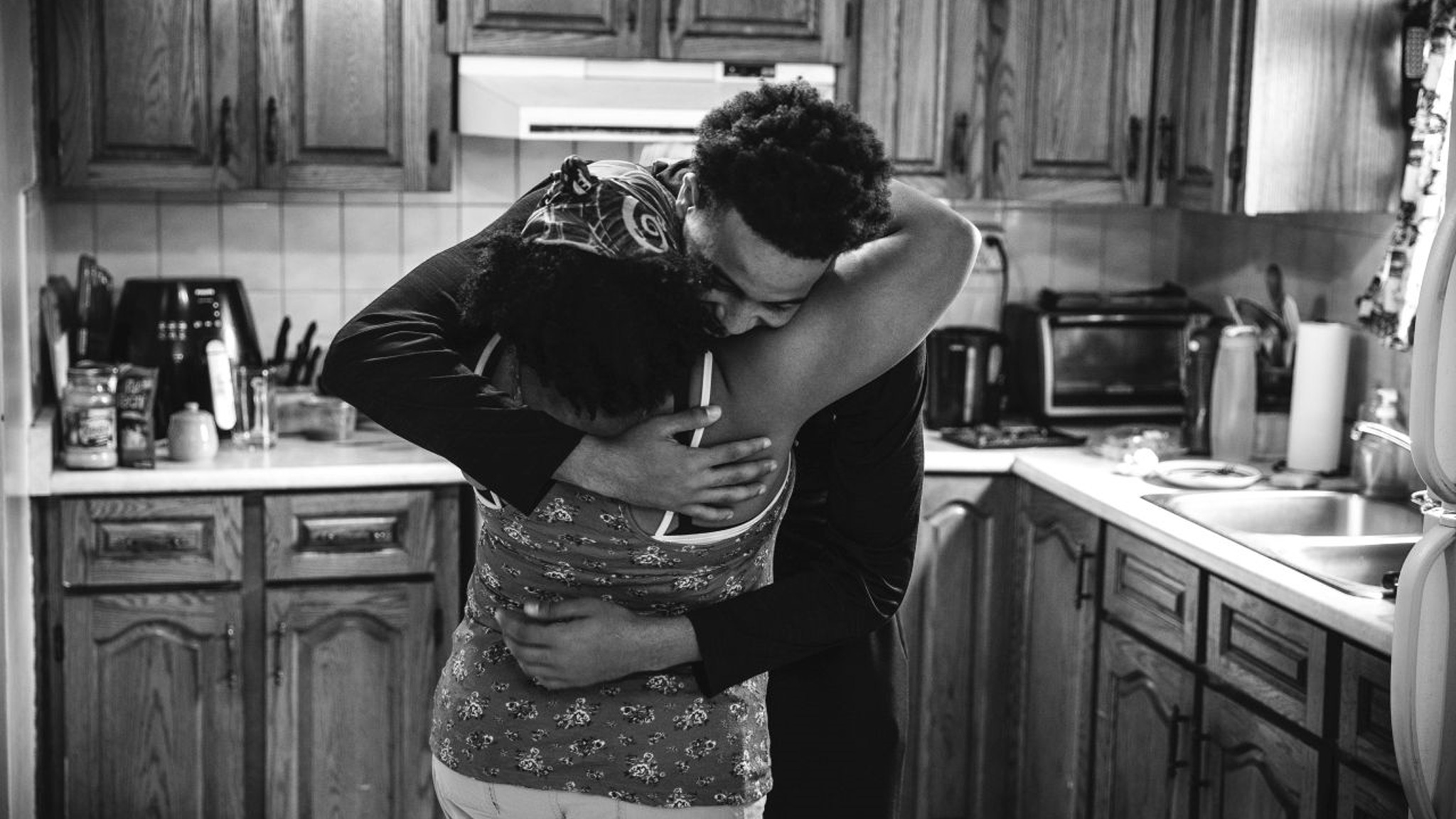 Now more than ever is the time to consider the realities of Canadian-Black communities. Explore our collection of films by distinguished Black filmmakers, creators, and allies. We’ve selected a group of NFB films that portray the multi-layered lives of Canada’s diverse Black communities. The incredible stories of strength, courage and perseverance in the face of adversity that these films present are not often found in mainstream history books. Black communities and cultures have been part of Canadian history from its earliest days, but sadly, their contributions and the lessons they can teach are rarely studied at the elementary or secondary level in schools.

This selection can only scratch the surface of such a rich social record, but the films included span the country and explore a wealth of topics. Black Soul (2001) by the acclaimed Haitian-Canadian animator Martine Chartrand provides a beautifully crafted overview of Black history and culture from its origins in Africa to the present day. In 1957, years before Hollywood tackled the subject of interracial marriage in Guess Who’s Coming to Dinner?, there was the NFB short drama Crossroads, set in Toronto. The documentary Golden Gloves follows the lives and training of amateur boxers in Montreal in 1961, including the Black boxer Ronald Jones. And Trinidadian-Canadian filmmaker Selwyn Jacob’s The Road Taken (1996) focuses on the Black sleeping-car porters who for decades worked and fought discrimination on Canada’s railways.

In Halifax, high school students building self-esteem and fighting racism are the subject of Speak It! From the Heart of Black Nova Scotia (1992), directed by pioneering filmmaker and educator Sylvia Hamilton. And in Jennifer Holness and Sudz Sutherland’s 2000 Speakers for the Dead, efforts to restore a Black cemetery in rural Ontario open up deep racial wounds that no one wants to discuss.

Charles Githinji’s The Magic Lion (2004) tells the tale of a young Kenyan boy who goes on a quest to save the life of his sick grandfather, while Joe, from 2002, offers a celebration of the life of the West Indian-born Seraphim “Joe” Fortes, a legendary lifeguard who saved over a hundred lives in the waters off Vancouver—and in doing so, changed attitudes among those who had not respected him because of his skin colour.

The films in this playlist are some of the most important NFB portrayals of Black communities in Canada and paints a picture of a thriving part of our society in constant evolution.