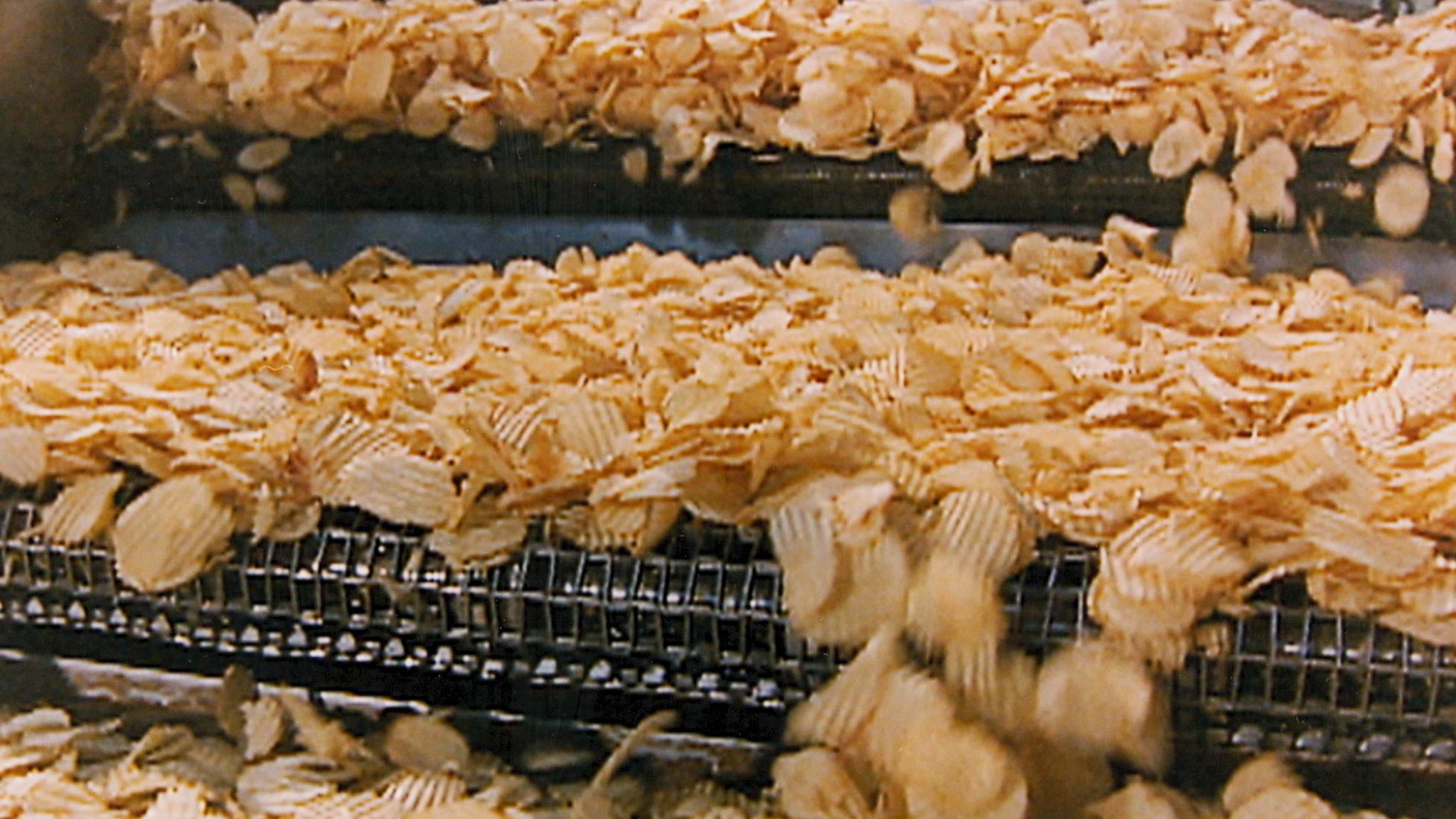 Everybody loves a good "how-to" film. Here we've assembled a selection of short films demonstrating how to do everything from getting the centres in chocolates to recycling paper. And as an added bonus, we've included the timeless classic, How to Build an Igloo.