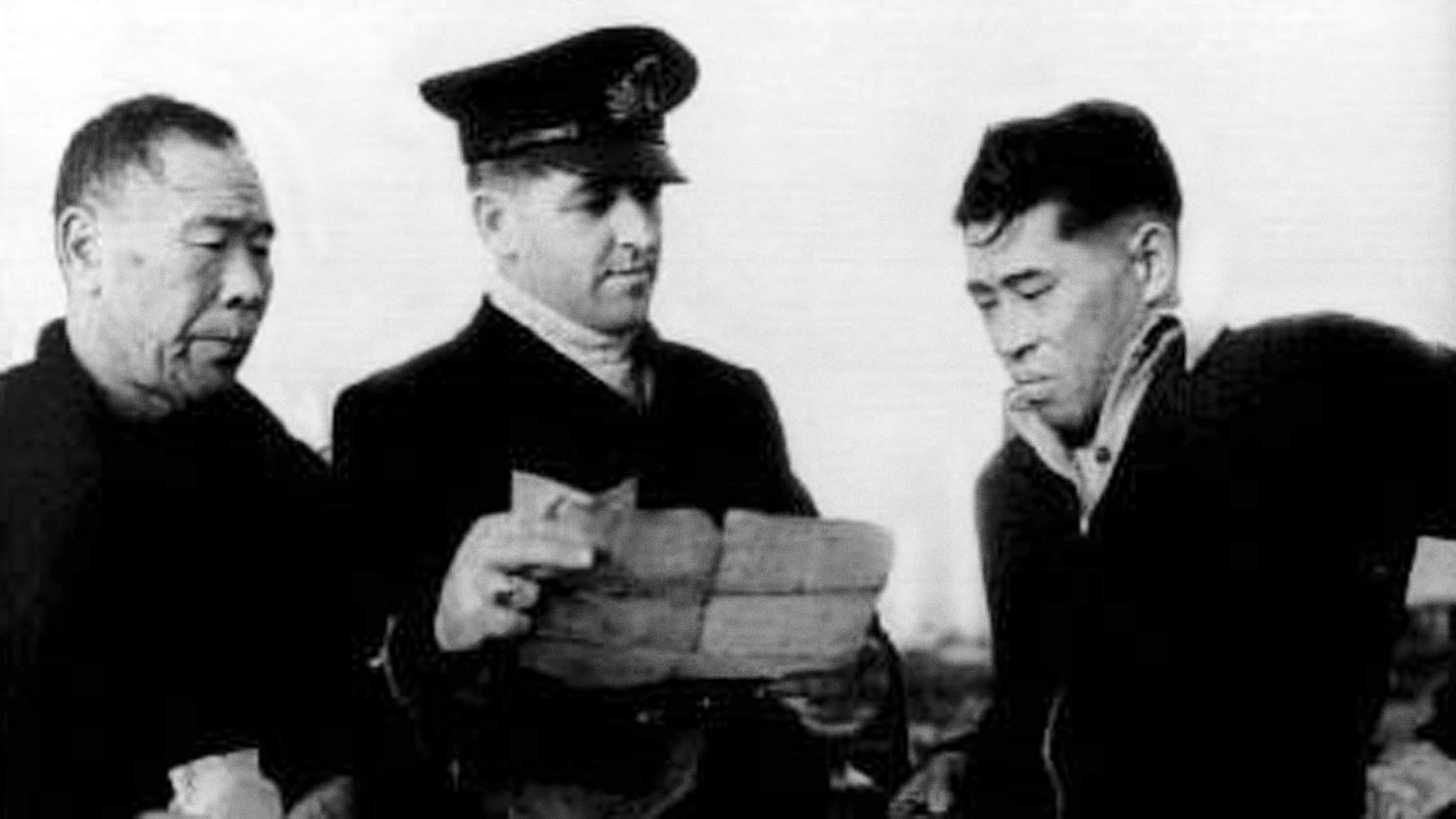 This playlist explores Canada’s shameful history when over 22,000 Japanese Canadians were exiled from their homes along the coast of British Columbia to internment camps east of the Rockies during the Second World War.