The Immigrant Experience in Canada (Ages 15-17) 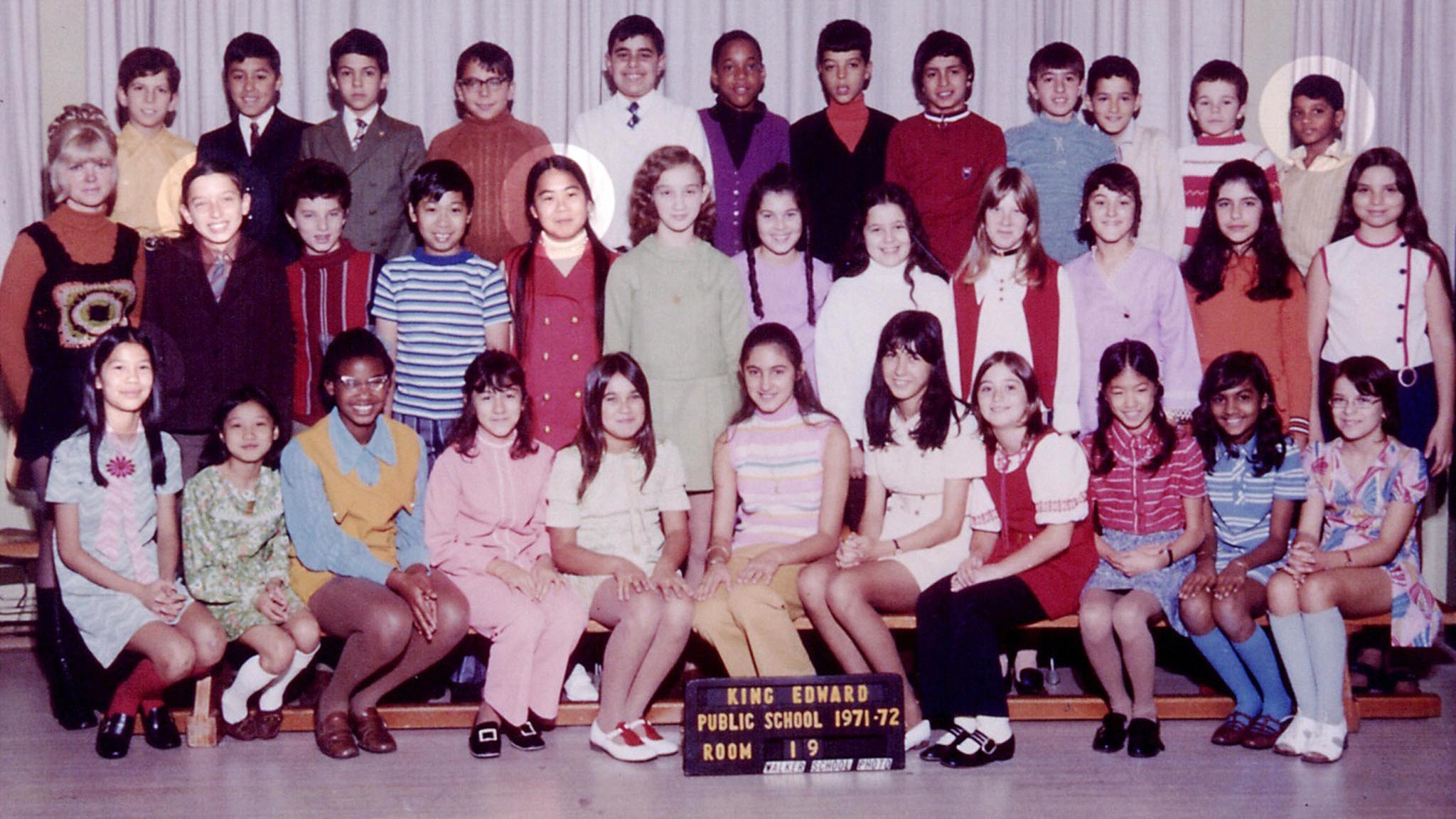 The Immigrant Experience in Canada (Ages 15-17)

Gain a better understanding of the immigrant experience with a selection of documentaries offering the perspective of both those arriving in Canada and those welcoming them. These films examine what it means to arrive in a new country and leave one’s home behind.

Films in This Playlist Include
Who Gets In?
Becoming Labrador
Film Club
In Canada
Baggage
Where I Belong