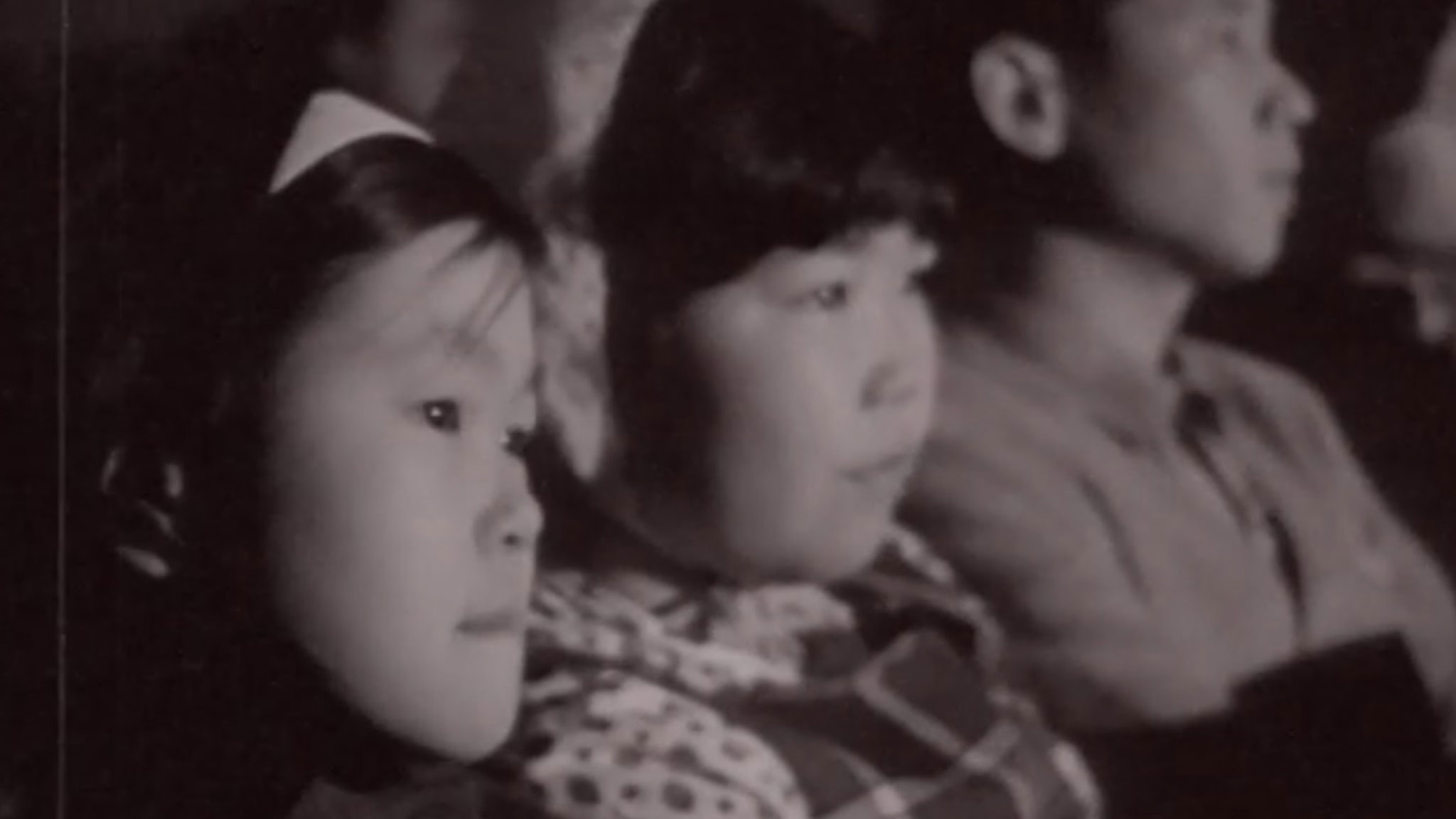 These documentaries explore the myths and realities of Canadian childhood through family life, schooling, work, play, health and the media. The series marks the contribution of childhood and youth experience in defining Canada as it grew into full nationhood in the 20th century.