Shedding Light on the Scourge of Gender-Based Violence 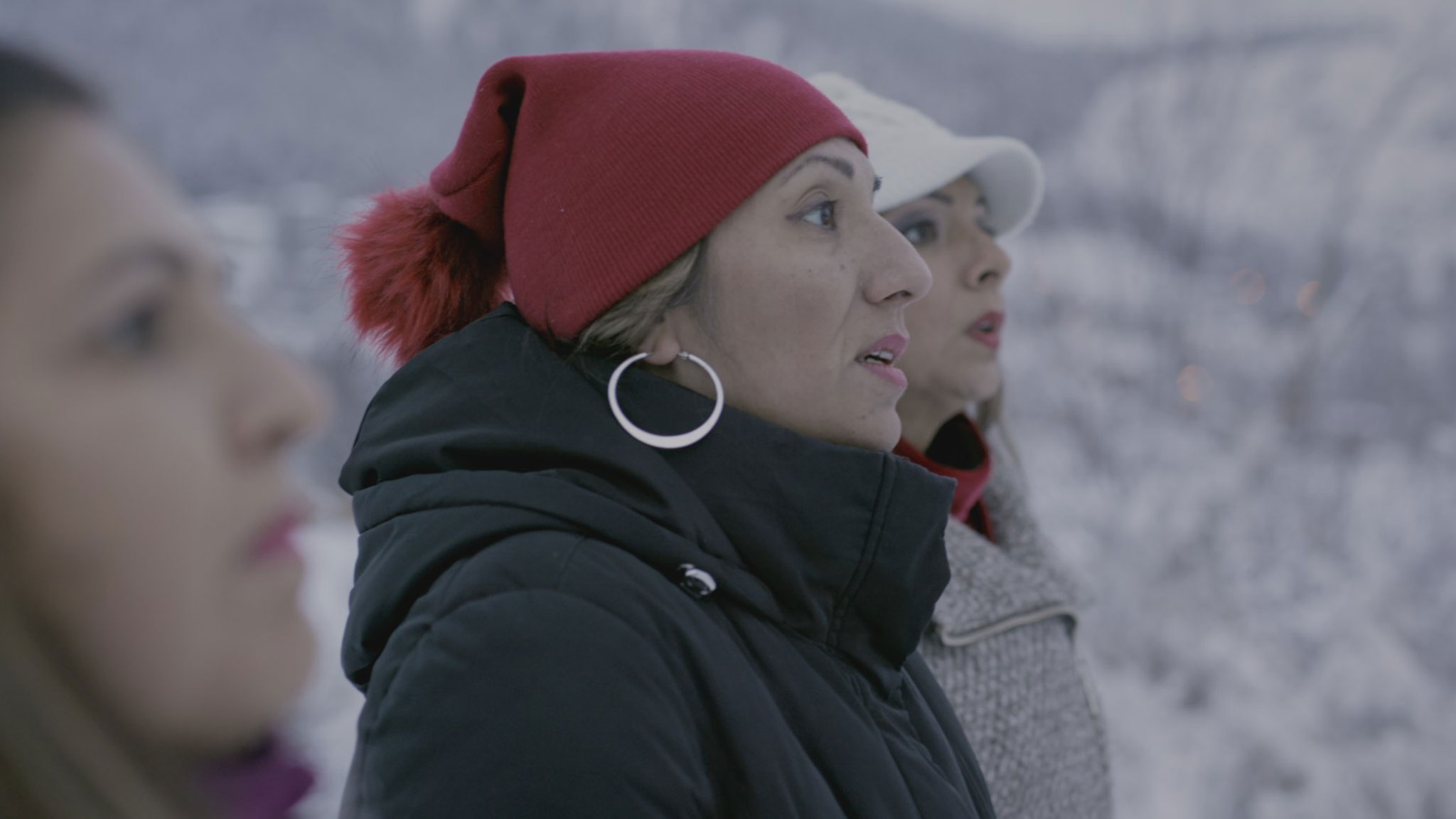 Shedding Light on the Scourge of Gender-Based Violence

November 25 marks the International Day for the Elimination of Violence Against Women. Gender-based violence comes in many forms—it can be physical, emotional, or psychological. As of today, one in three women will be victims of physical or sexual violence committed by an intimate partner in their lifetime. In 2017, one in two women killed worldwide were killed at the hands of their partners or family.

These numbers are horrifying. We need to do better. This selection of films is designed to inform and educate viewers about gender-based violence, specifically the issues of relationship-based violence, missing and murdered Indigenous women and girls, and the “comfort women” forced into sexual slavery by the Imperial Japanese Army during WWII. These films explore the how and why, and look towards possible solutions.

Kids Help Phone
1-800-668-6868
General distress hotline for children and youth, including those who may be experiencing or using violence.