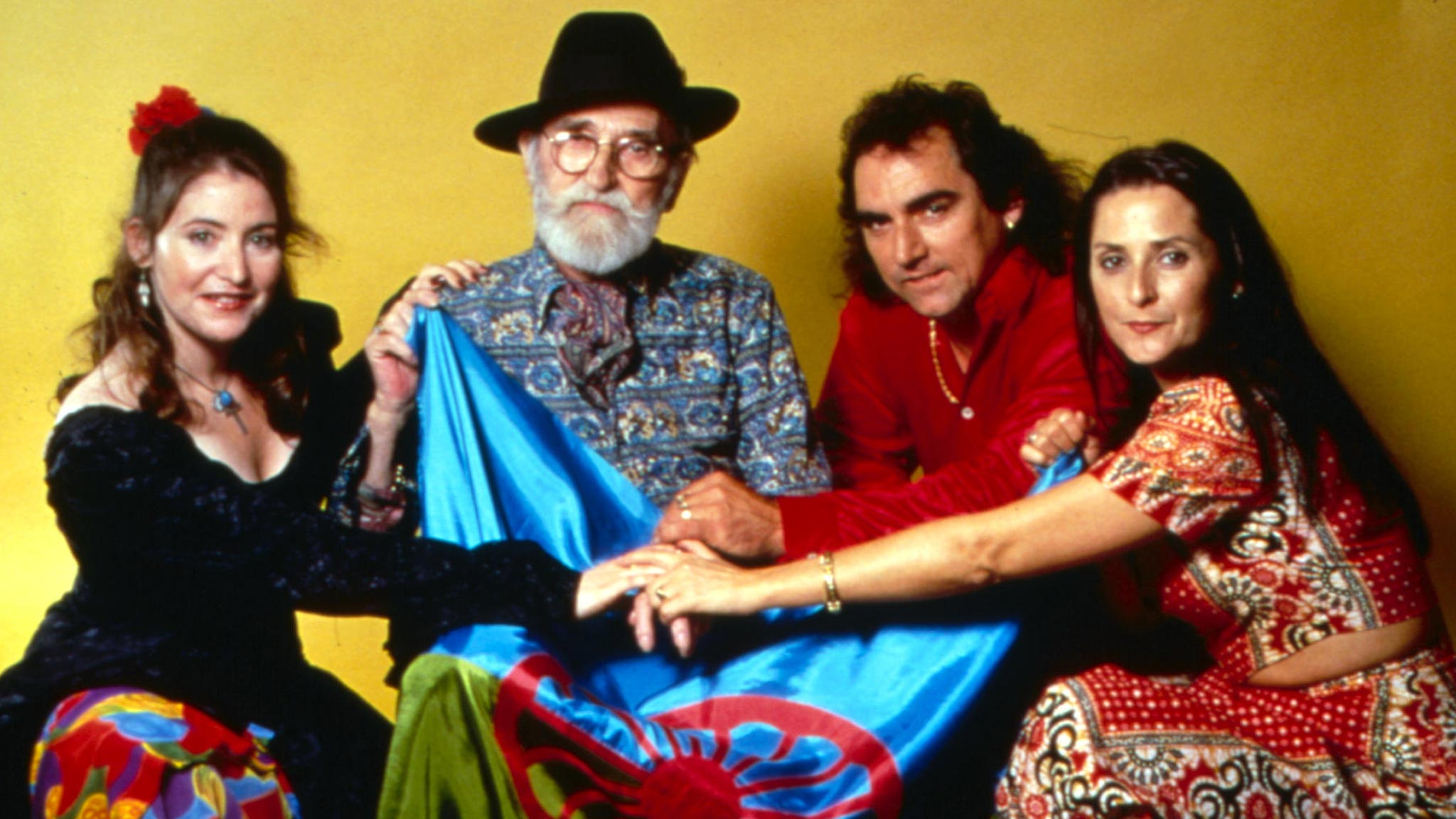 This playlist aims to spark conversation with your students regarding the role of cultural diversity within Canada and globally. Students are introduced to the perspectives of people from diverse cultural and ethnic backgrounds. Together, these films and their accompanying educator guides, promote the sharing of values, histories, and knowledge, while acknowledging one another's roots.

Align this playlist within your Equity Studies curriculum as it addresses the themes of construction of cultural identities and the importance of respecting and embracing cultural diversity. You will find practical applications to use these films by consulting the suggested activities within the accompanying educator guides.