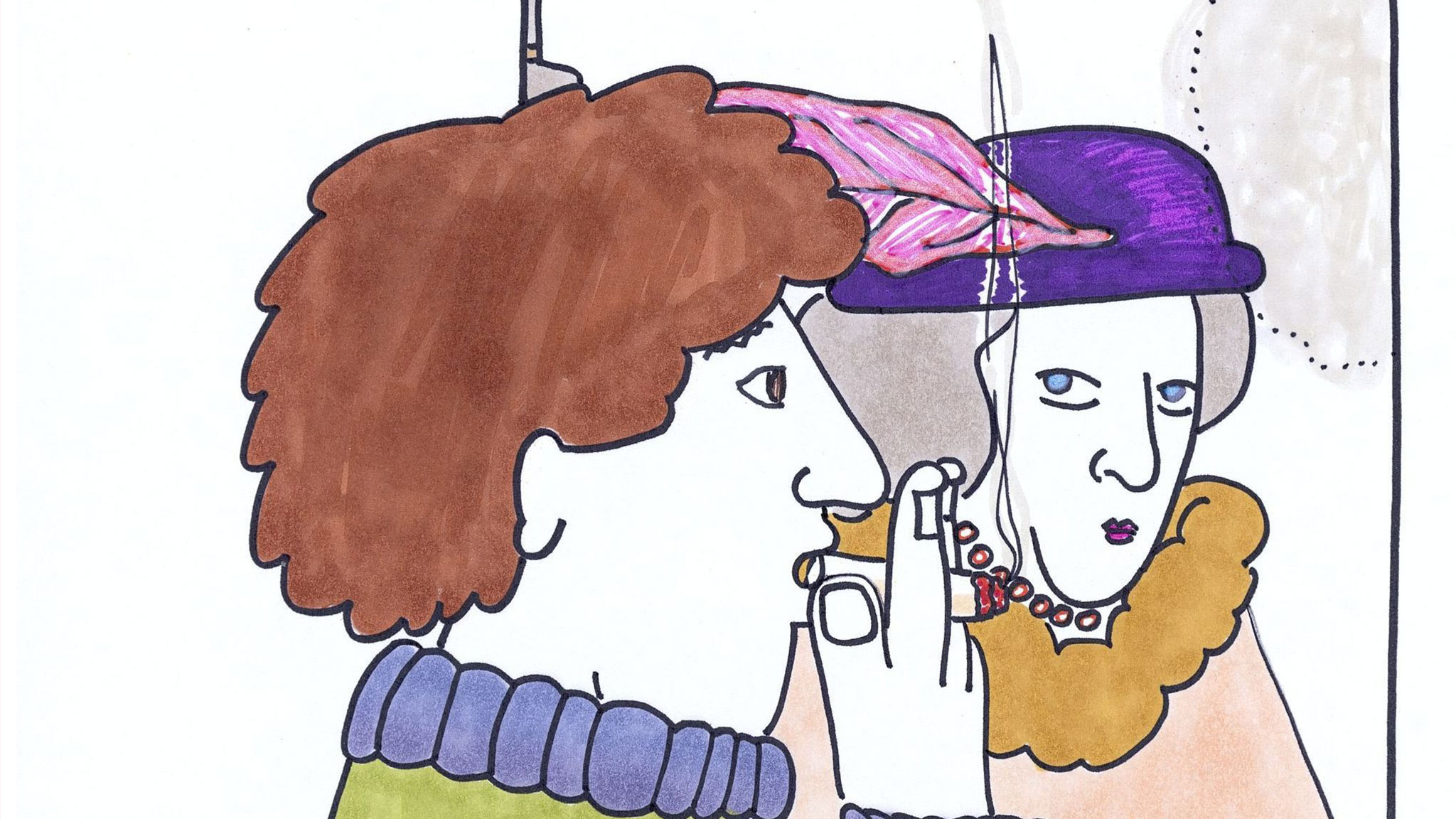 This playlist was part of an anti-smoking campaign aimed at children, produced by the National Film Board of Canada, with the participation of Health and Welfare Canada.