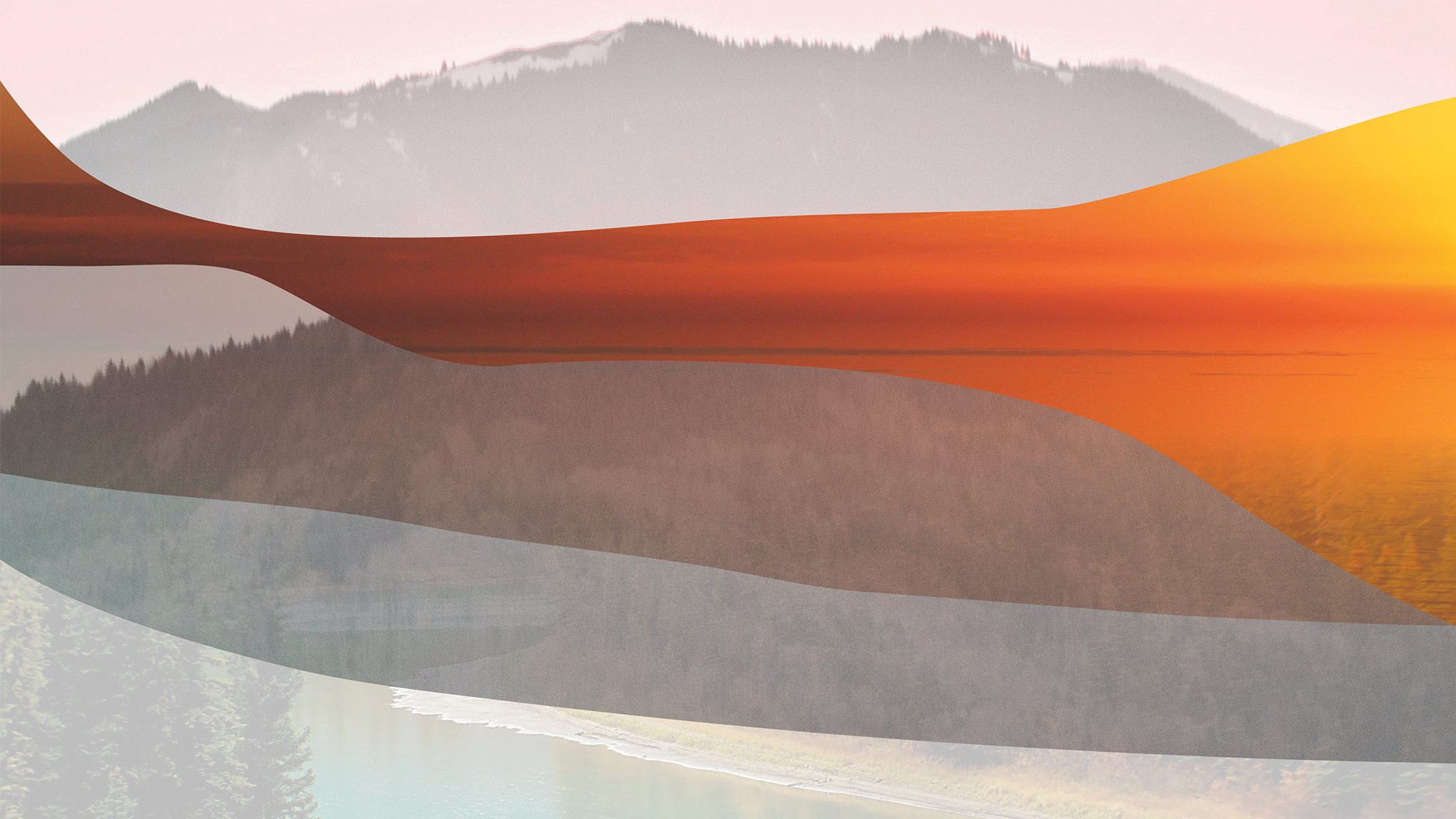 It was a pleasure to curate this programme of Indigenous-made NFB films, with support from the REEL CANADA team, in honour of the ninth annual National Canadian Film Day (NCFD). This year, NCFD is spotlighting films by First Nation, Inuit and Métis filmmakers from Canada. This curated programme includes several NFB titles that you will also find on REEL CANADA’S official 2022 NCFD spotlight list, along with a selection of other NFB films produced between 1968 and 1998, all of which hold historical, artistic and cultural significance in the canon of Indigenous cinema in Canada. These works and the filmmakers behind them forged a path for today's generation of Indigenous filmmakers. Indigenous filmmaking in Canada began at the NFB in 1968 with the formation of the “Indian Film Crew” and the release of Willie Dunn’s Ballad of Crowfoot – often referred to as Canada’s first music video. There are so many great titles to discover here. A personal favourite is the inimitable Clint Alberta’s Deep Inside Clint Star – an unforgettable meditation on sex, life, love, abuse and colonial oppression. These titles also demonstrate the great importance of narrative sovereignty for Indigenous media artists. When Indigenous stories are told by Indigenous filmmakers, the result is authentic, self-determined cultural expression and resonant stories that captivate diverse audiences. Enjoy!

Ariel Smith is an award-winning nēhiyaw and Jewish filmmaker, video artist, writer and cultural worker who has been creating independent media art since 2001. Much of her work has been shown at festivals and galleries across Canada and internationally. In addition to her own artistic practice, Ariel has worked as the Technical Director of SAW Video Media Arts Centre in Ottawa, Director of the National Indigenous Media Arts Coalition, Executive Director of imagineNATIVE Film + Media Arts Festival, and as a programmer for several festivals and arts organizations. Ariel is currently the Artistic & Managing Director of Native Women in the Arts, and Manager of REEL CANADA’s Indigenous Film Programme.