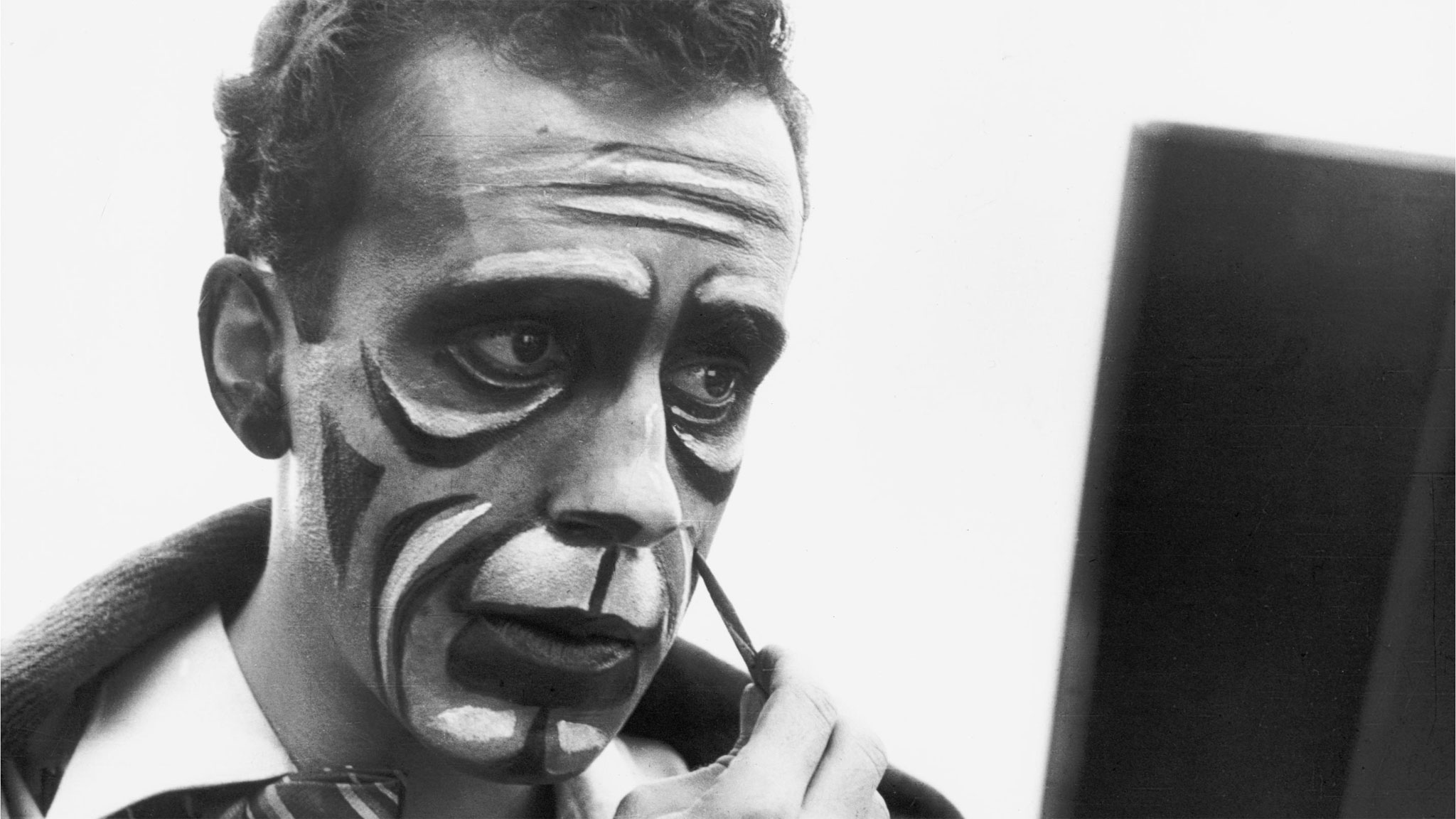 It is with great sadness that we learned of the passing of NFB pioneer animator Grant Munro.

Born in Winnipeg in 1923, Grant Munro showed talent as a sculptor and flipbook maker while he was still a teenager. He attended the Musgrove School of Art and the Winnipeg School of Art, and earned an honours diploma from the Ontario College of Art in 1944. His teacher, the painter Franklin Carmichael, one of the illustrious Group of Seven, arranged to have Norman McLaren interview Munro’s class for a position in the Animation Unit at the National Film Board. Munro was hired, joining a group that included George Dunning and René Jodoin, both of whom went on to distinguished careers in animation.

Quickly establishing himself as a fine animator of paper cut-outs, Munro worked on a number of musical shorts, notably The Three Blind Mice (1946), with Dunning and another neophyte, Bob Verrall.

Soon afterward, Jodoin and Munro left the NFB for Mexico with hopes of making films and art there. When film work didn’t pan out, they returned to Ottawa and Munro took a job as a filmstrip artist for Crawley Films. By 1951, Munro was back at the Board, animating instructional films and acting for McLaren on a pixilation project that eventually became the Oscar-winning Neighbours (1952). This film would become arguably the most well-known NFB production of all time, boasting more than 77,000 theatrical bookings worldwide by 1987.

In the late 1950s, Munro departed from the NFB again, this time to pursue an animation career in England. After working with Dunning (the future director of Yellow Submarine) for three years at TV Cartoons, Munro rejoined the NFB in 1961. He worked on My Financial Career, a funny take on the Stephen Leacock short story directed by Gerald Potterton (1962). It was nominated for an Oscar, as was Christmas Cracker (1963), a project with Norman McLaren, Jeff Hale and Gerald Potterton that also starred Munro. McLaren and Munro also collaborated on Canon in 1964.

Munro made the trick film Toys in 1966 and the anti-smoking comedy Ashes of Doom in 1970, for which he once again played the leading role. He collaborated with McLaren again from 1976 to 1978, on the Animated Motion series, a five-part introduction to basic film animation techniques. He also directed several documentaries, including Boo Hoo (1975) and See You in the Funny Papers (1983).

Munro retired from the NFB in 1988 and was made an officer of the Order of Canada in 2008.