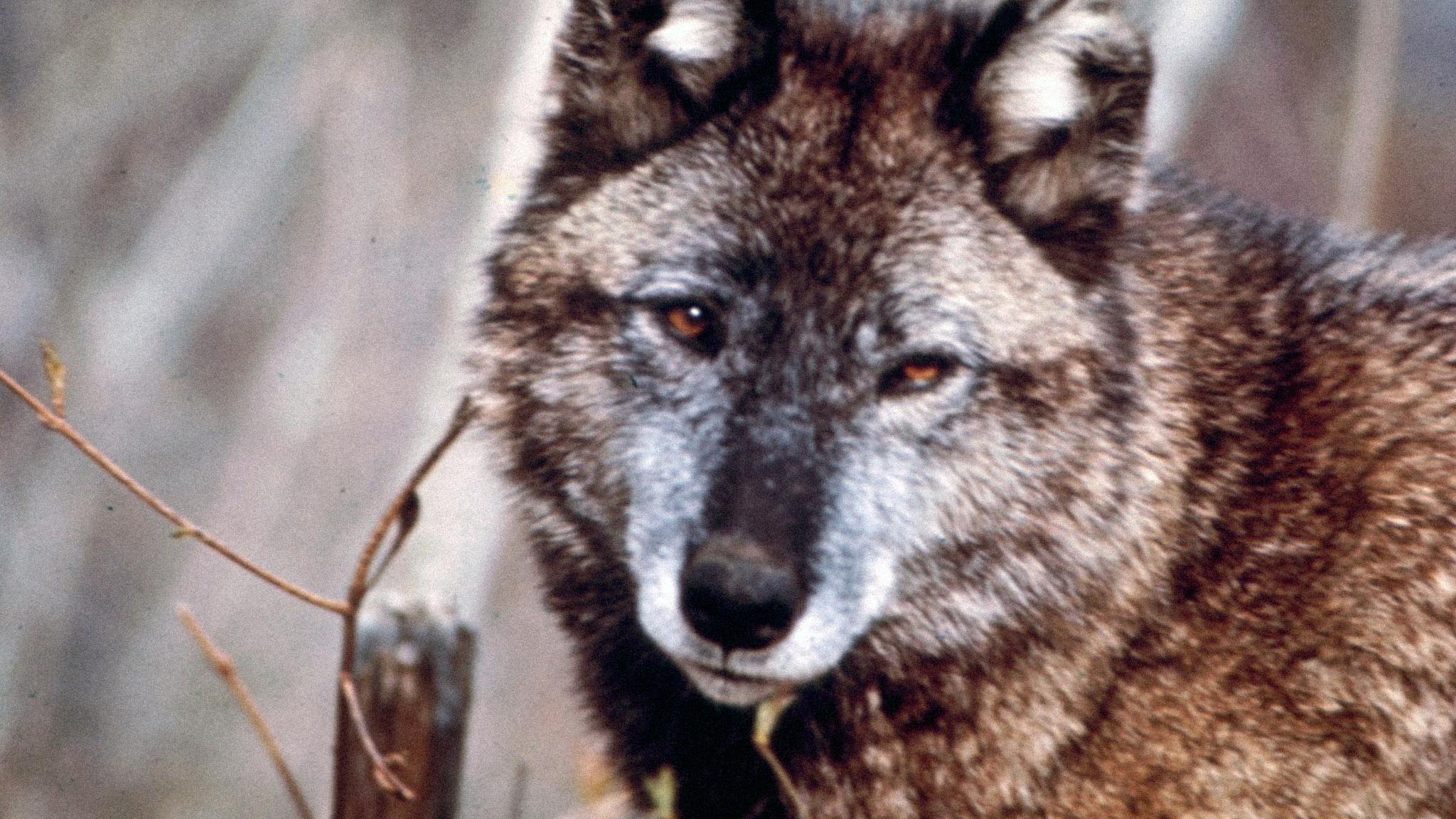 It is said that truth always triumphs, but when it comes to certain hoaxes, long-held false beliefs and urban legends, there’s nothing quite like an illuminating doc to help set the record straight. This week on NFB.ca, we are highlighting 5 films that debunk popular myths. Was Christopher Columbus really the first to set foot in America? Are wolves really the ruthless beasts we make them to be? Watch and see.