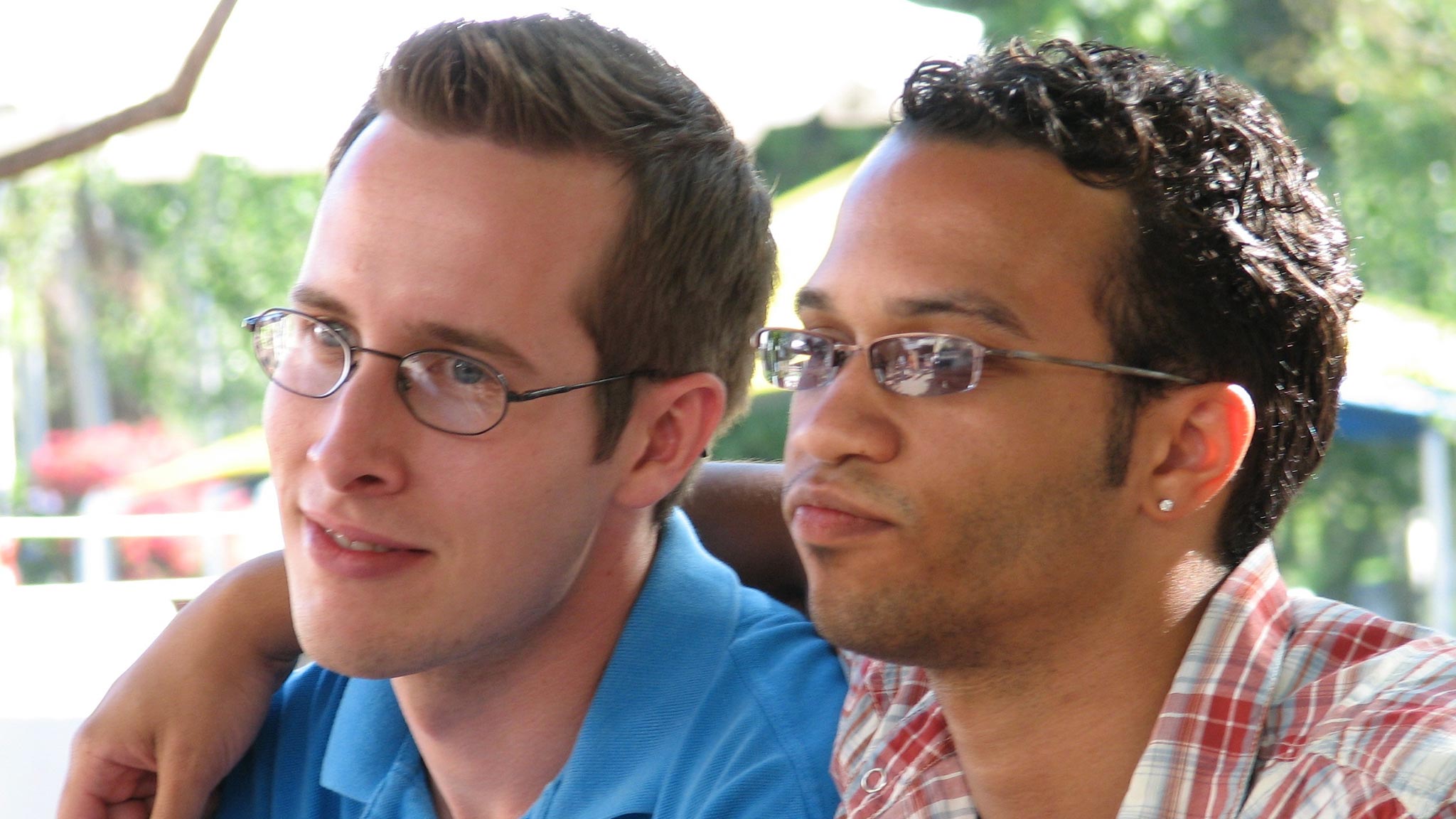 In 2014, the NFB and the image+nation: Montreal LGBTQ Film Festival partnered to create a playlist that was culled from the NFB’s rich LGBTQ film collection and made available for online streaming to festival audiences. Both organizations are proud to move forward in this collaboration with the launch of the image+nation@NFB project, adding textured Québécois LGBTQ voices from i+n’s Queerment Québec program to this online selection, which allows all audiences to discover and share Canadian LGBTQ cinematic history and storytelling. Free access to these stories is first and foremost, so that all are able to see themselves on screen, big or small.

image+nation@NFB is the fusion of missions that value the elevation of all Canadian voices. The NFB offers its unique content while image+nation introduces contemporary perspectives to the historical landscape of being LGBTQ in Canada.

image+nation@NFB is also the realization of the longtime hope of creating an opportunity for LGBTQ stories to be told and heard—in all regions of the country and around the world. Too often, such works are only available at events held in urban centres, denying much of the population access. This crucial project is about democratizing LGBTQ voices and lives for all to witness and to share.