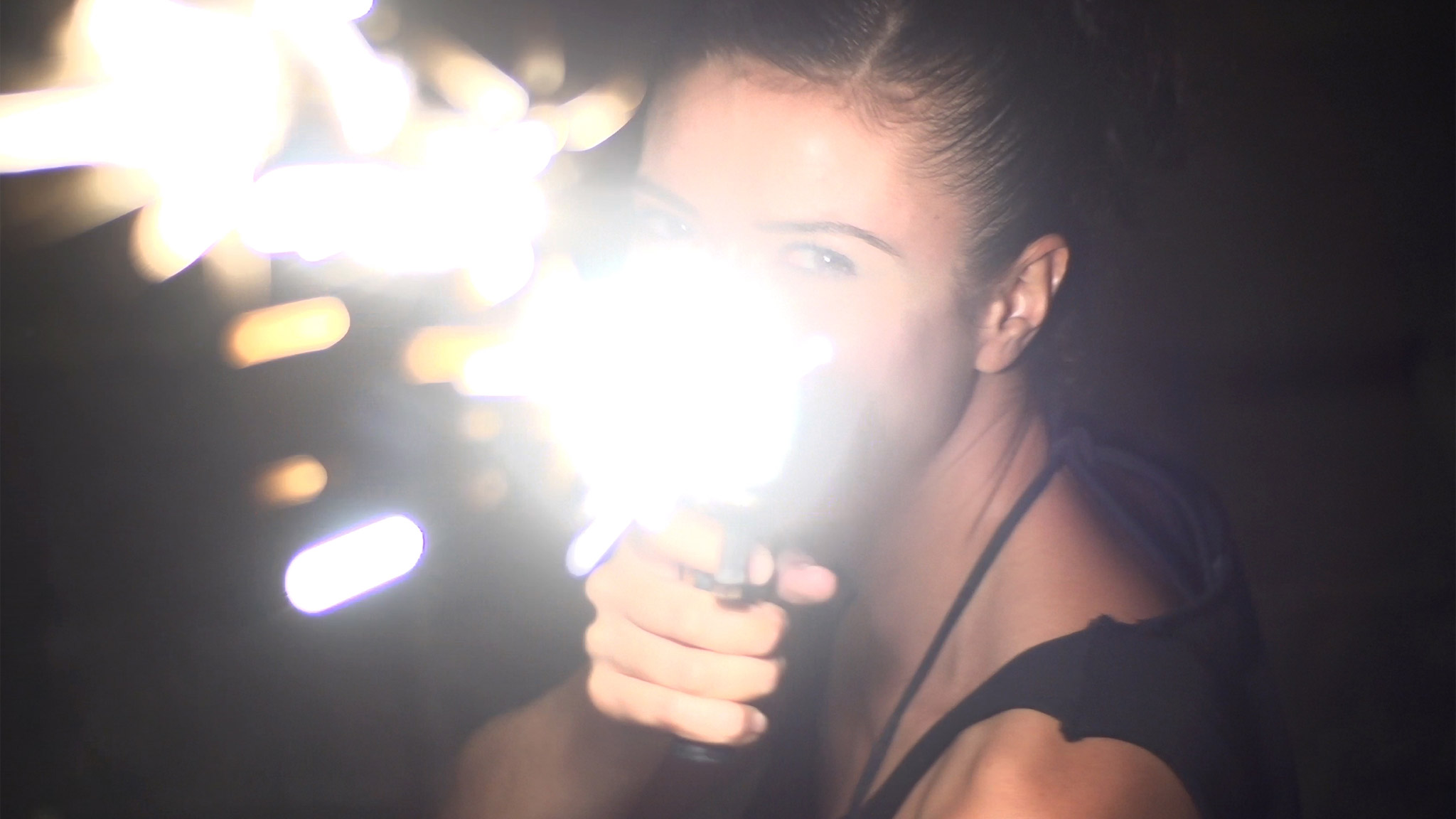 This film selection that takes us from 1960s Saskatchewan to present-day Syria in order to explore powerful stories about the LGBTQ experience here in Canada and abroad.

Films in This Playlist Include
Apples and Oranges
Love, Scott
I Like Girls
First Stories: Two Spirited
Deep Inside Clint Star
Cure for Love
John and Michael
Last Chance
When Love is Gay
Forbidden Love: The Unashamed Stories of Lesbian Lives
Men for Sale
A Short Film About Tegan and Sara