Films for Kids This Winter (Ages 7+) 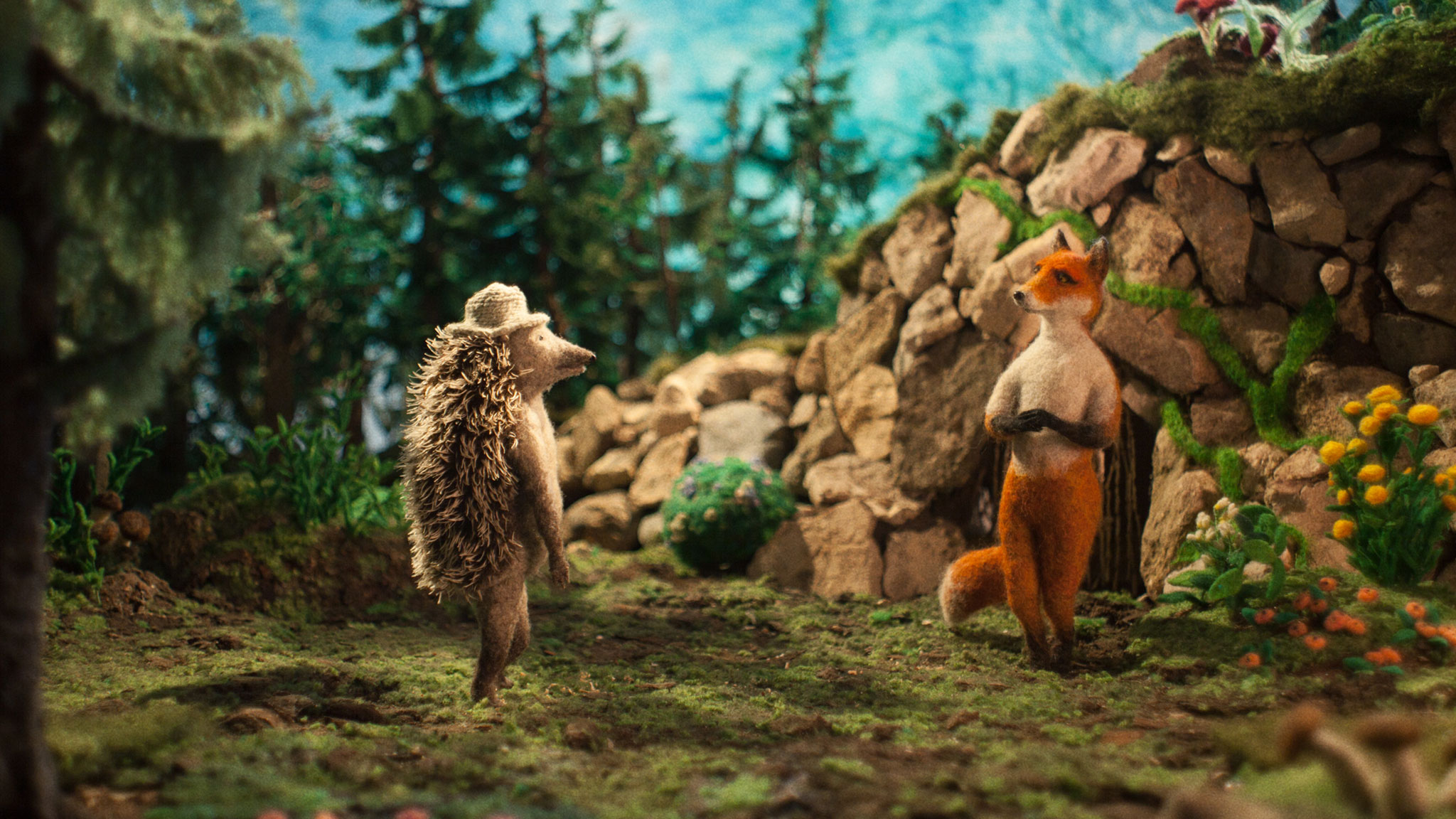 Films for Kids This Winter (Ages 7+)

This selection of short films features classics like The Cat Came Back along with newer releases like the award-winning Hedgehog’s Home. The long winter months provide us with a perfect time to introduce children to new stories, and these films do just that. There are adventures in the animal world and tales from the spirit world—just the right mix to entertain and enchant children of all ages.