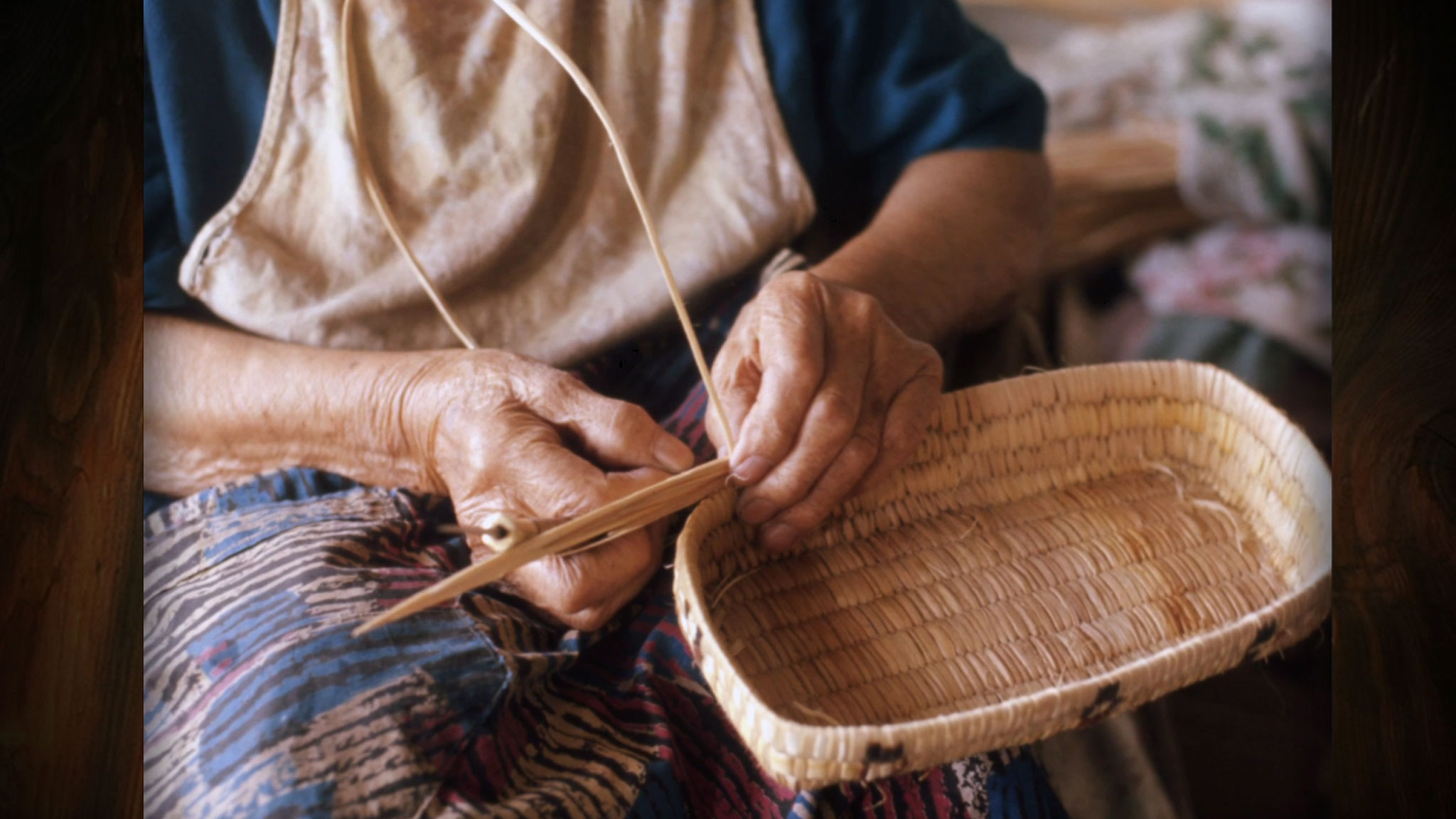 What do moccasins mean to you? They have a unique association, for instance, for J’net Ayayqwayaksheelth, our new Director of Indigenous Relations and Community Engagement. When faced with some health issues, she once had one of her urban Aunties tell her to “Walk in beauty, and don’t forget to wear pretty slippers.”

Every year on November 15, Indigenous Peoples participate in #RockYourMocs, a social media campaign aimed at honouring their ancestors, their crafts, their cultures, and their nations worldwide. #RockYourMocs promotes crafts and art, and showcases the boundless talents of distinct, living, Indigenous cultures.

The NFB has made an institutional commitment to advance authentic Indigenous voices, and in honour of #RockYourMocs, we’ve put together a playlist of Indigenous-made films that focus on the cultural pride and crafts of Indigenous Peoples in Canada.