The Refugee Experience in Canada (Ages 14+) 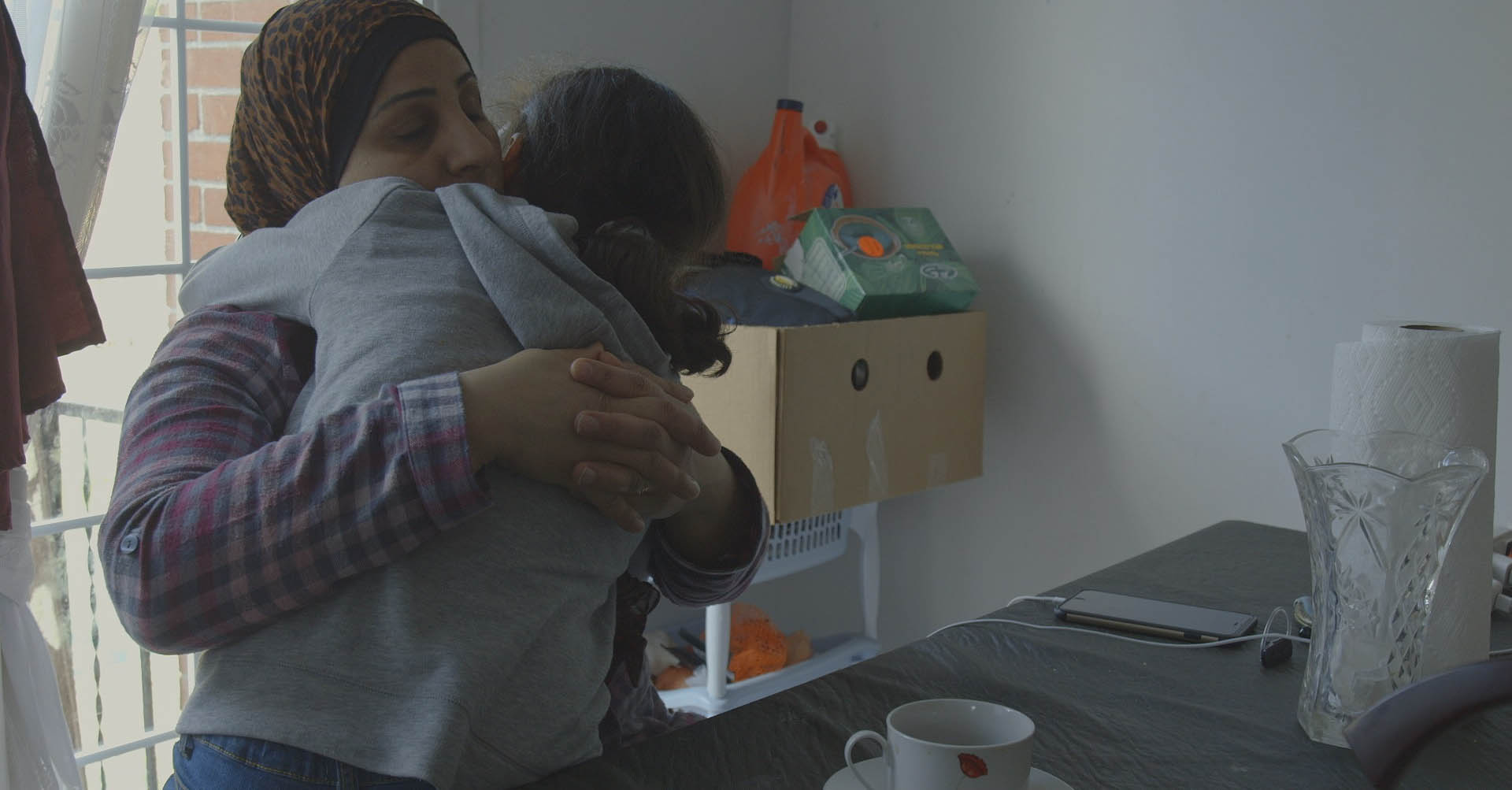 The Refugee Experience in Canada (Ages 14+)

What does it mean to flee your country and leave behind everything you’ve ever known? This selection of films focusses on refugees and asylum seekers actively fleeing oppression and looking for safety in their new home country. Whether escaping religious persecution, homophobic violence, or genocide, each of these new Canadians has a story to tell.