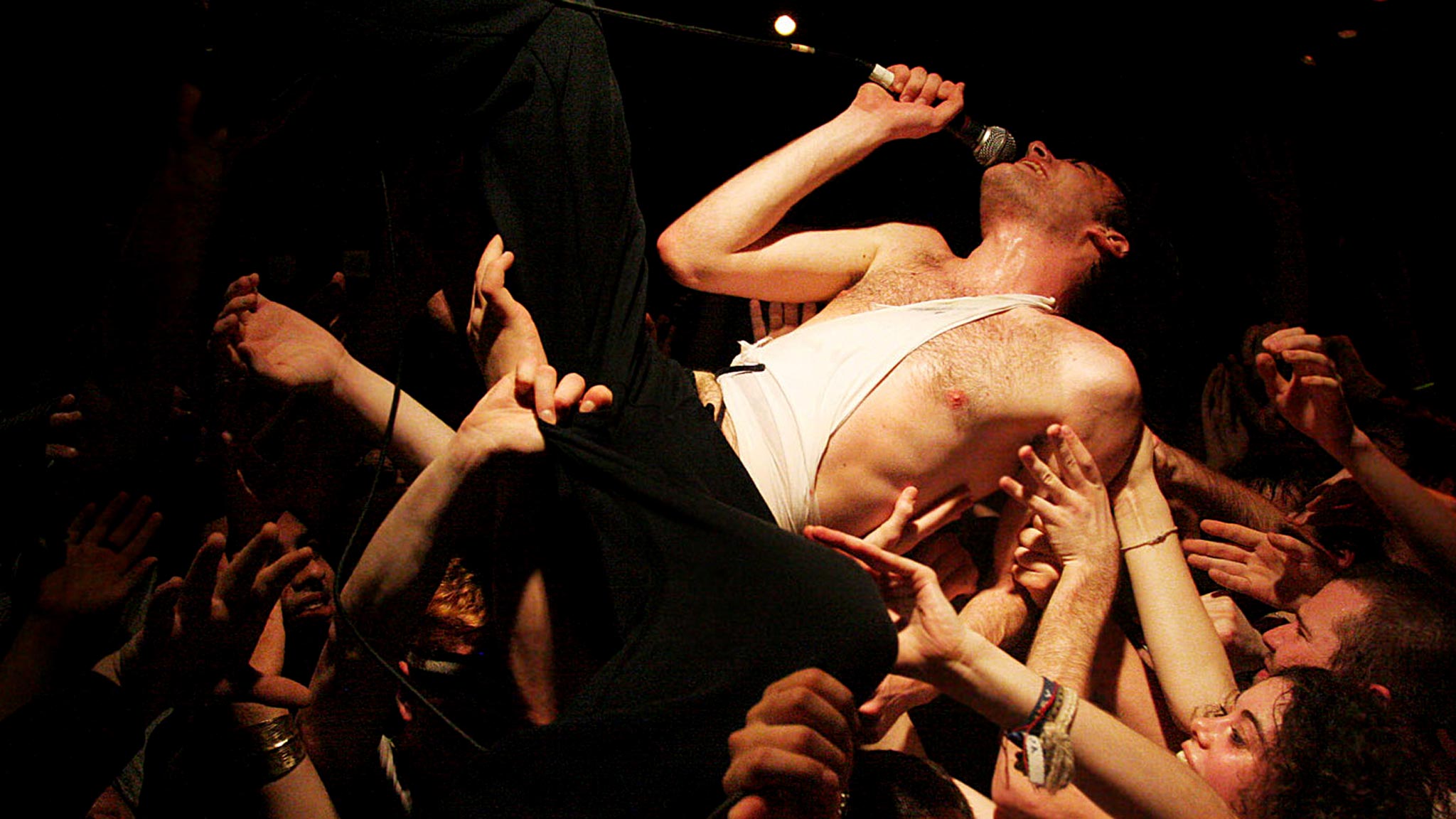 This playlist aids in the understanding of media education and how the constructed nature of the story exemplifies a variety of ways in which media can tell stories.