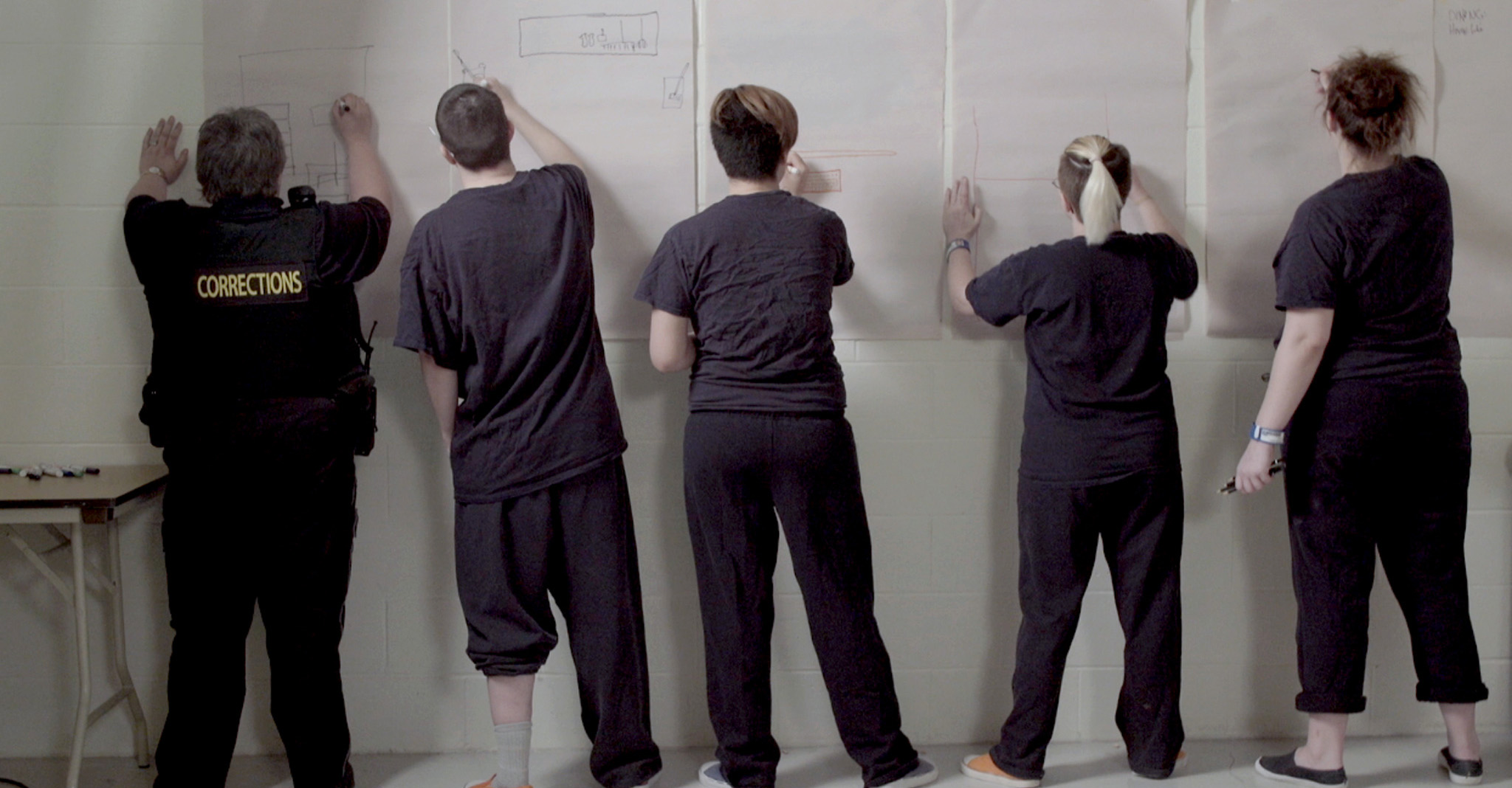 Crime and justice take many forms—some seemingly cut and dry while others are more involved and complex. This selection of films examines the issues from all aspects and perspectives, ranging from that of incarcerated teenagers to a family struck by grief at the actions of one of their own.

Films in This Playlist Include
Conviction
nîpawistamâsowin: We Will Stand Up
Waseskun
Kids in Jail
Life with Murder
Out of Mind, Out of Sight
NCR: Not Criminally Responsible
Because We Are Girls