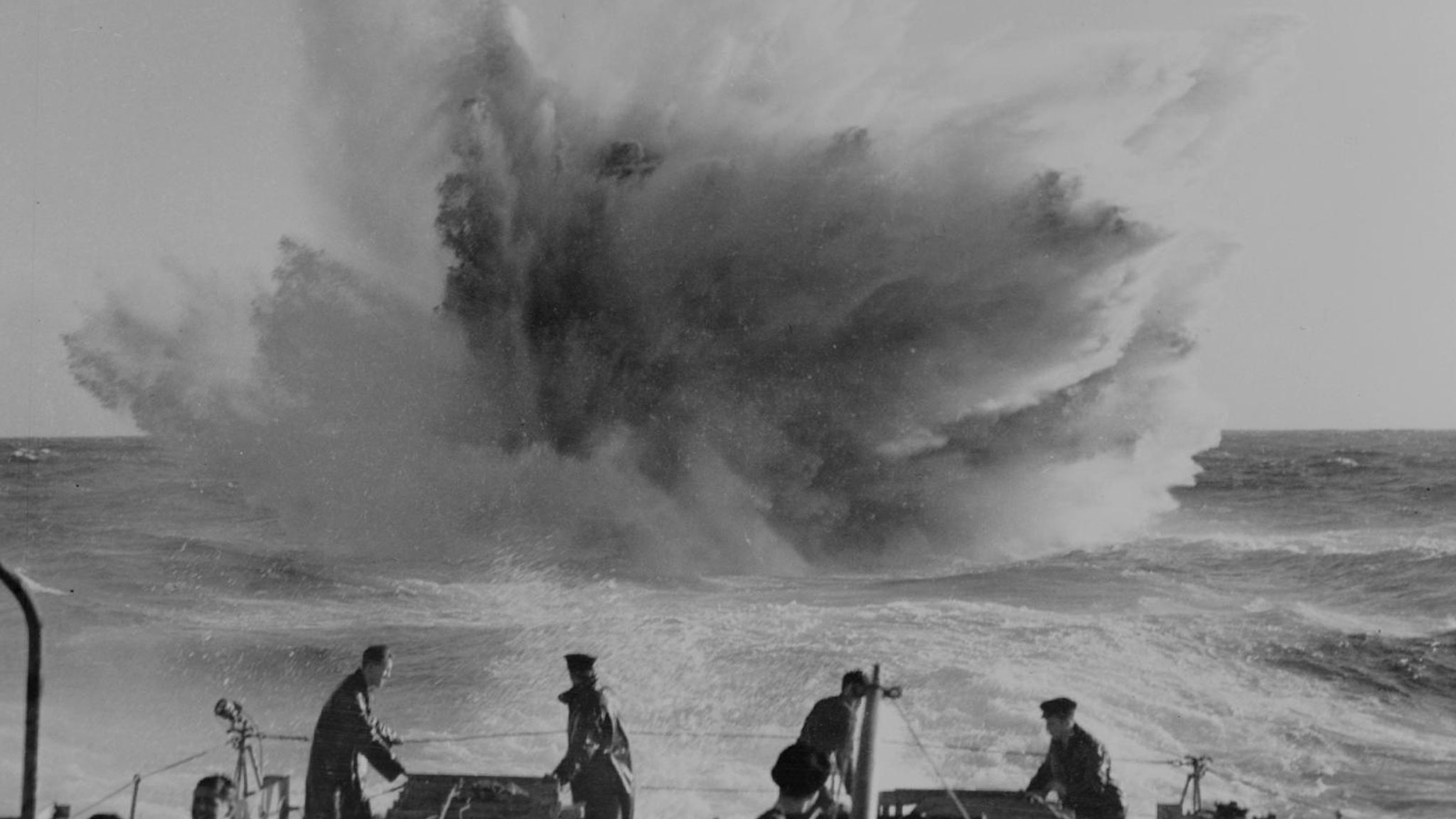 The seminal Canada at War documentary film series was first broadcast on the CBC on April 3, 1962. Its 13 half-hour episodes were culled from more than 14,000,000 feet of film, mostly shot by Canadian Army cameramen during the Second World War but also including footage shot by German and British film crews. It took a team of editors three years to put the series together under the supervision of documentary filmmaker extraordinaire Donald Brittain (who also wrote the commentary). It remains, to this day, one of the most important works on the Second World War.