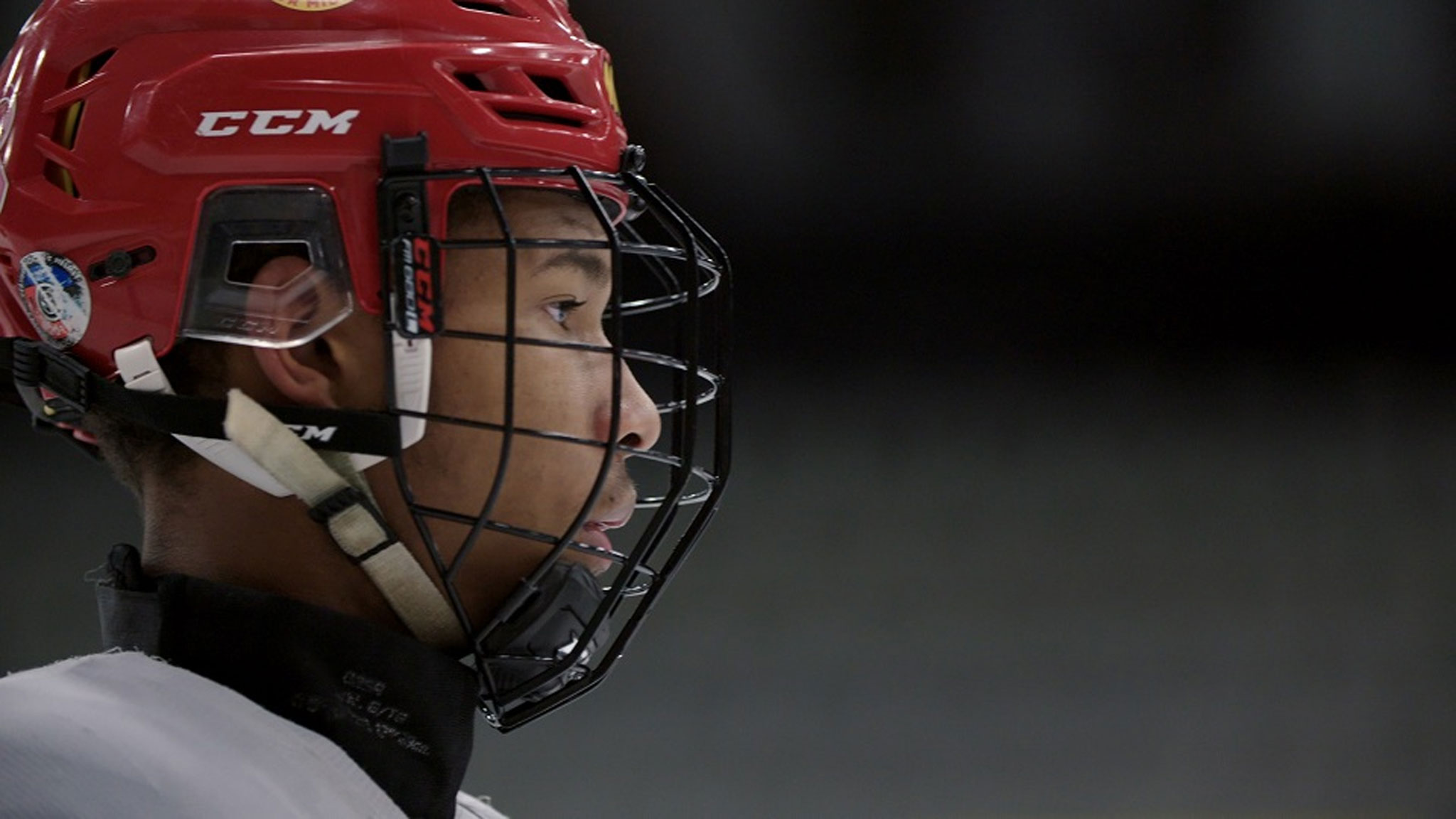 This playlist features films that confront racism. They are a small selection of films from the NFB collection that look at instances of racism in Canada, and support dialogue on equality and diversity.