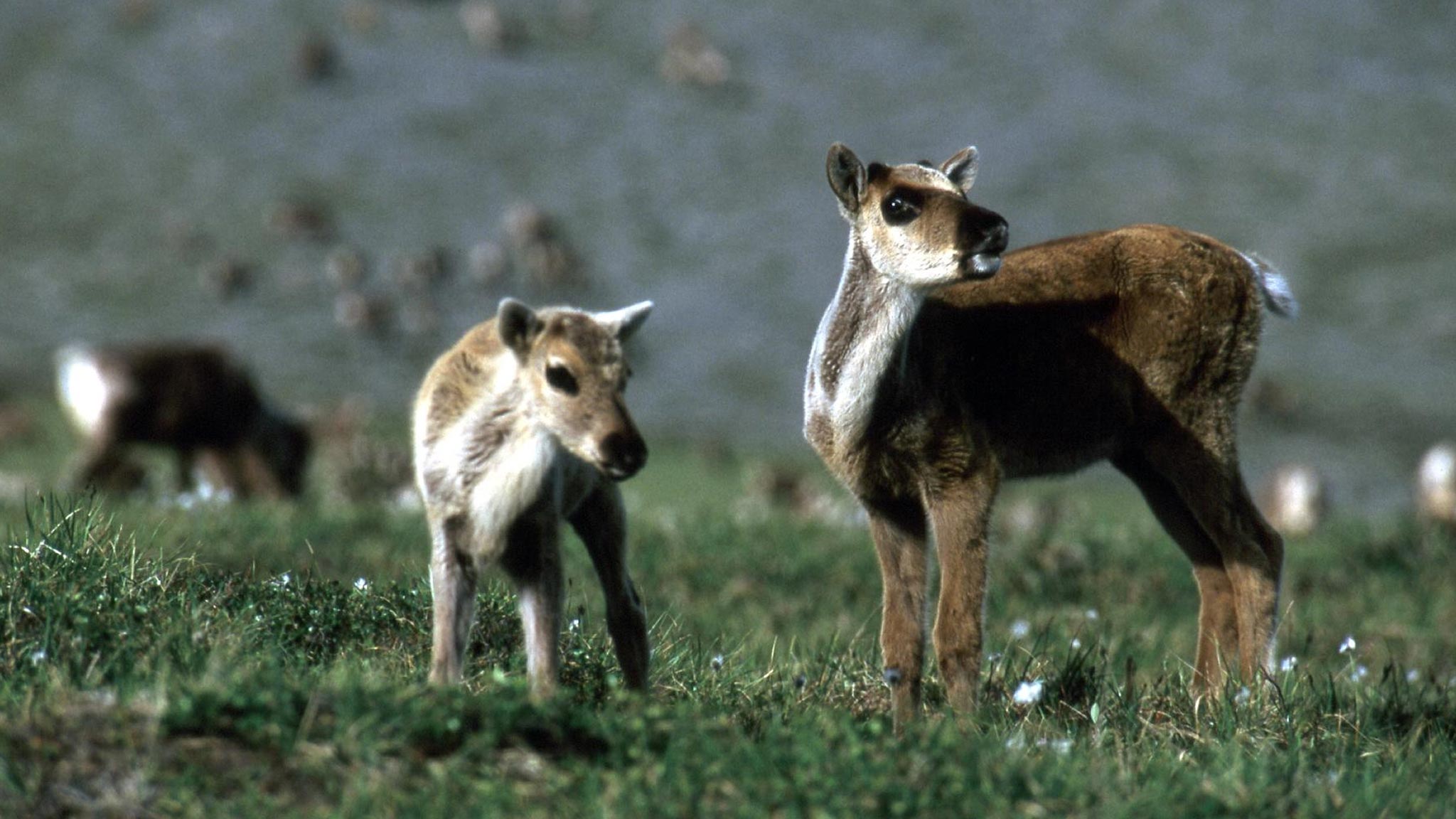 Animals, both wild and domestic, are endlessly fascinating. They amuse us, educate us, and often tug at our heart strings. No matter whether you like dogs, cats, horses, wolves, or whales, there’s an animal documentary just waiting for you.