The Role of the English Community in Quebec 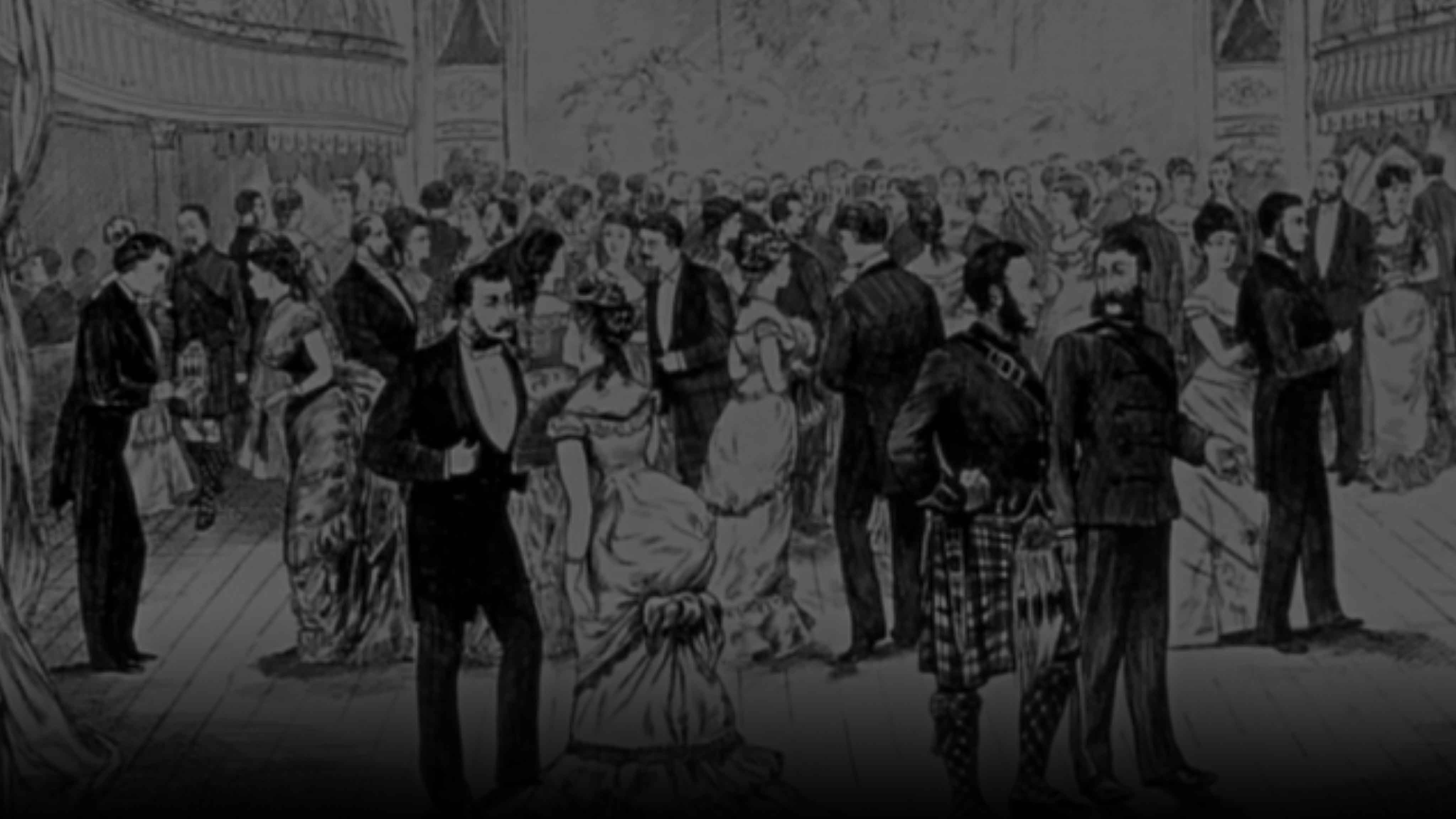 The Role of the English Community in Quebec

This playlist features some of the most important NFB films about Montreal’s English-speaking community. From documentaries on the history of this community to portraits of its world-renowned artists, these films paint a picture of a thriving culture in constant evolution.

The roots of Canadian cinema go back to the 1920s, when the Canadian Pacific Railway set up the studios of Associated Screen News in Montreal. Unfortunately, apart from ASN and the bureaucratic Canadian Government Motion Picture Bureau, there was no film industry to speak of. The founding of the National Film Board in 1939 was an effort to rectify this problem and create a viable national film industry. Originally based in Ottawa, the agency moved to Montreal in 1956 in an attempt to distance itself from the public service and be closer to the fledgling Montreal film industry. Toronto was also considered, but it was felt that Montreal’s bicultural nature made it better suited for a federal Canadian agency. The move inaugurated the NFB’s Golden Age.

William Weintraub, Montreal novelist, journalist and NFB filmmaker, in his book City Unique: Montreal Days and Nights, wrote: “In the 1940s and 1950s, the best novels that had ever been written in Canada were being written by Montreal authors. The best short stories were also coming from a Montreal writer and the best poetry from Montreal poets…. Hugh MacLennan produced his major works, while Mavis Gallant, Brian Moore and Mordecai Richler were at the beginning of their careers.”

Back in the Victorian era, Montreal gave birth to Canada’s national winter sport at McGill University. Montreal’s Golden Square Mile was home to an elite clique of families controlling half of the wealth in Canada, but the Golden Square Millionaires were also responsible for a local economy whose “wages were lower than in other comparable cities,” and the city’s slums “were regarded among the worst in the world.” Glaring inequality created tensions that played out between rich and poor, Catholic and Protestant, English and French.

English Quebec reached its zenith sometime around Expo 67. In rapid succession, the community was rocked by the FLQ crisis of 1970, the election of a Parti Québécois government in 1976 and a referendum on independence in 1980, all accompanied by a steady exodus of more than 300,000 capitalists, workers, students and artists.

NFB filmmakers, working out of the head office in Montreal, were perfectly situated to document parts of Quebec that now exist only in history, dramatic transformations that followed, and new realities that are still emerging.