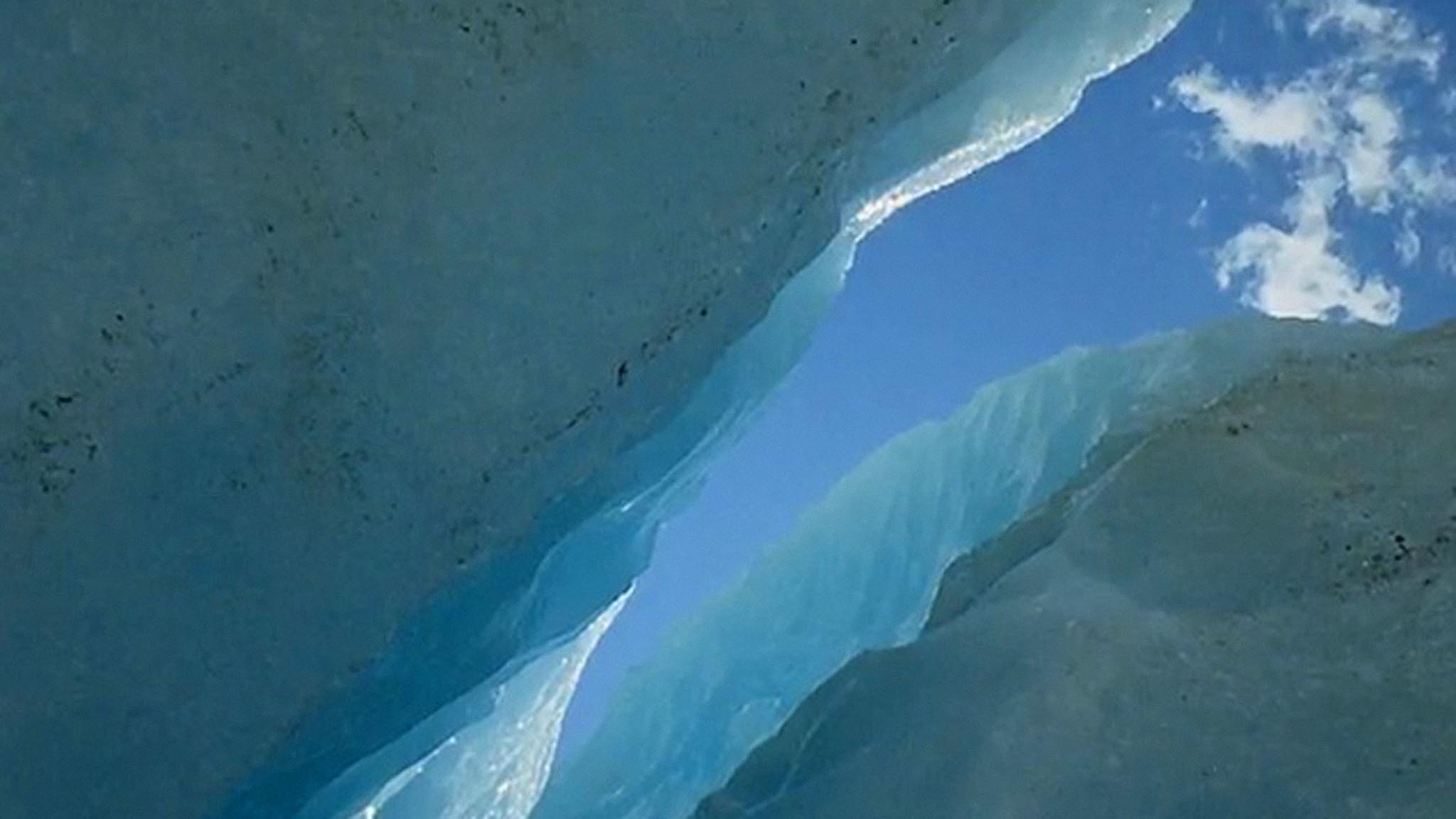 Discover the fascinating people and unique places found in the Prairies, as seen in this series of half-hour episodes from the WEST television series.