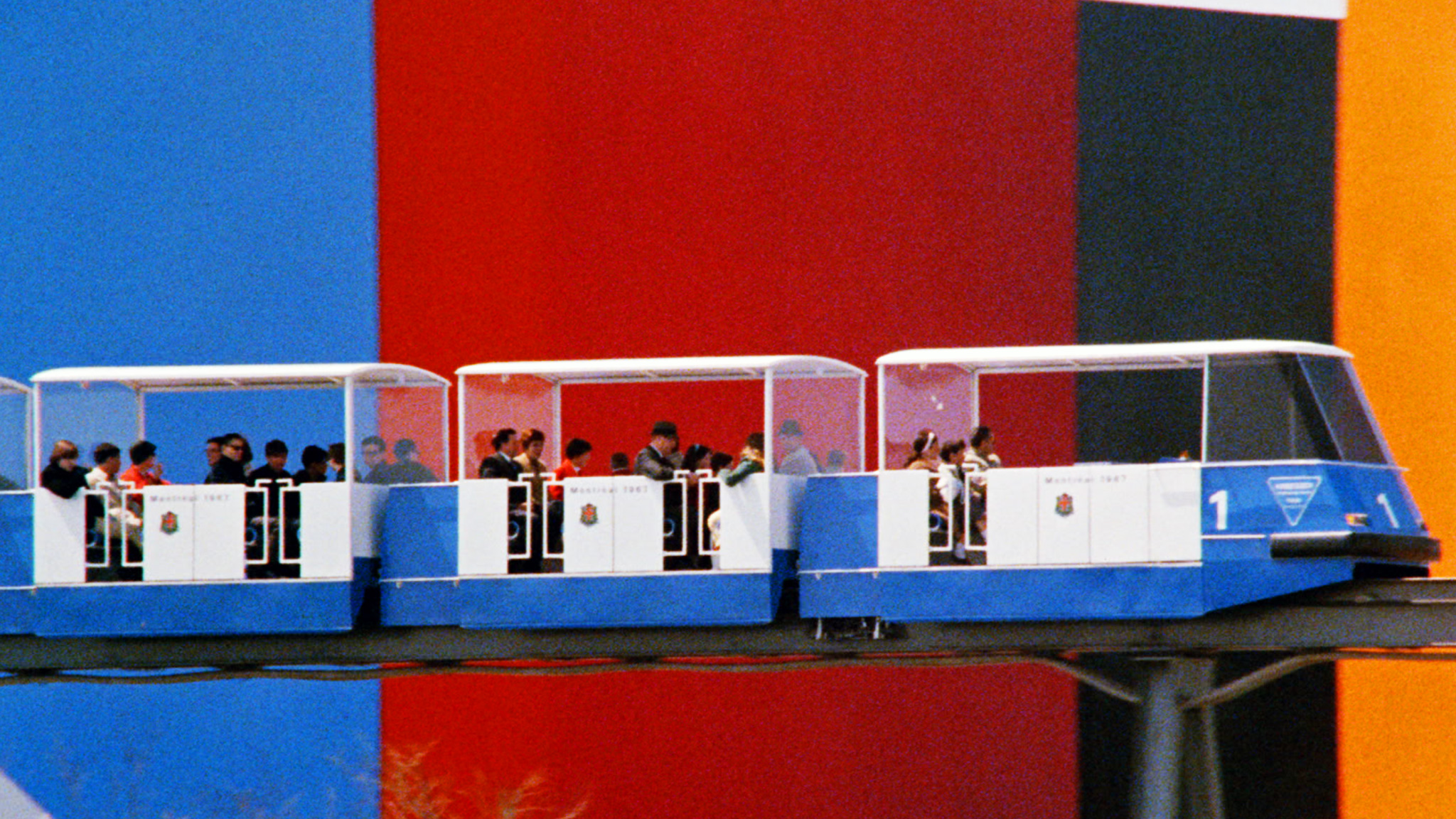 Whenever you hear people talking about their experiences at Expo 67, it quickly becomes obvious they have very fond memories of the event. I still remember it like it was yesterday. How could I not? My family immigrated to Canada in early September 1967. We visited Expo 67 during our first few days in Montreal, so the universal exposition was my introduction to this great country.

It was also an introduction to Canada for the 50 million other visitors who flocked there between April 27 and October 29--six months and two days to discover “Man and His World” (the Expo 67 theme), which consisted of 90 pavilions from 60 countries (including the USSR) and theme pavilions such as “Man the Explorer” and “Man the Provider.”

Our country was front and centre at the world fair, with a Canadian pavilion as well as ones from Quebec, Ontario, Western Canada and the Atlantic Provinces, all welcoming the world.

The NFB was also there from the beginning, shooting documentaries on the entire experience and offering visitors a special treat: a giant-screen exhibit known as The Labyrinth.

We can’t go back in time (unfortunately), but we’ve compiled this playlist of six films to help you discover (or re-discover) this unique event (I got goosebumps when I saw the Monorail and the People Tree again).