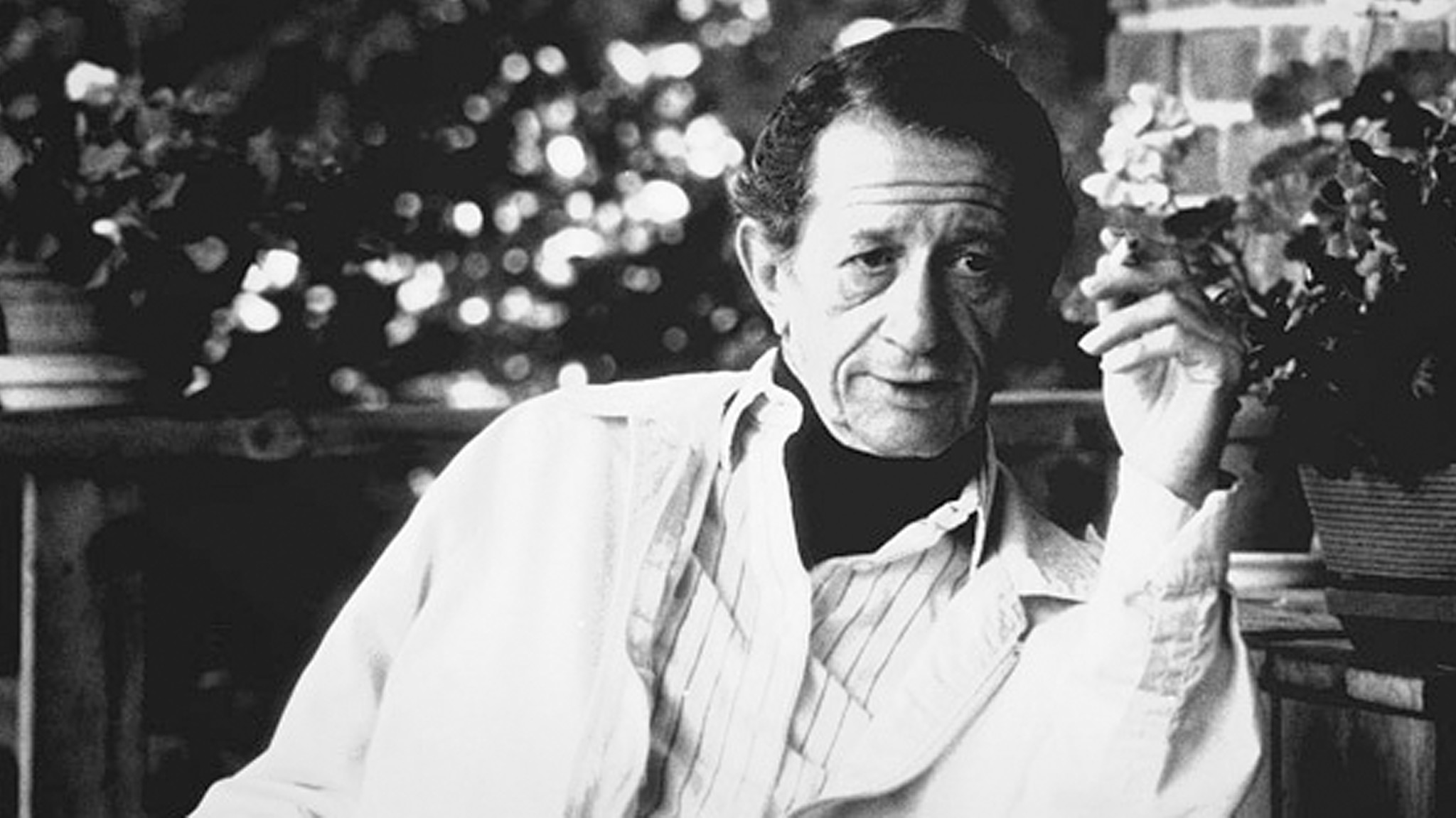 Working with Donald Brittain was an adventure. You never knew what each day would bring, and he was a man who believed in the gods of documentary. He knew that on the days when those gods were smiling down on him, magic would happen.

But he was also a man who loved to play games. With his love of the military, he would assign rank to his crew and send them off to battle. He recognized the value of games in the creative process.

He was a generous filmmaker and was confident enough to accept suggestions from anybody. It's not that he wouldn't be critical, but if you came up with a good idea, he'd use it. And give you full credit.

Donald understood that documentary films are made in the cutting room. Every day, he'd go into the editing room and attempt to create structure for his vast amount of footage. And while he was open to suggestions, no one ever knew what direction he planned to take. In those days, all the cutting was done on actual negatives. He'd constantly be going back over his work, and with the most sincere apologies to his cutter, he would insert and remove frames up until the last minute to get the best possible film.

Brittain was a diehard Canadian and that coloured all of his work. He knew every stop the CP line made from Montreal to Vancouver. He loved to tackle Canadian history, but only through biography. He wanted to mythologize Canada, and he understood that the best way to do that was through character.

He also felt it was his responsibility to punch holes in self-inflated people. So much so that it became a running theme in his films.

Brittain was a writer first and a filmmaker second. While a shot was being set up, he'd wander off and mumble lines of narration under his breath. He was always trying to work out how to tie everything together, constantly writing the script in his head. He used to spend late nights in the office, working at his typewriter until the words came out just right. And they had to be his words. Heaven forbid he should open a thesaurus.

And even though writing didn't always come easily to him, he was good at it. He could paint a scene with words to the extent that you could hear it, smell it. Filmmaking didn't come as naturally to him. In fact, it took 8 or 9 years at the Board before he made a good film.

He was hired at the NFB to write the narration for the Canada at War series, and that's where he learned his craft. After that he made Fields of Sacrifice, which is just a brilliant set of poems.

Once he got into the groove of making good films, he had a process that was all his own. He would do tons of research, but in the most bizarre way possible. He'd take out books having to do with the period he was filming, but never on the actual subject itself. He was after the surrounding aspects of the story, the historical context in which his story played out.

He rarely did his own research. Rather, he had trusted colleagues and friends do it for him while he read the sports pages… or the comics.

One of Brittain's favourite films was Volcano, not only because it got such a big reaction, but because he could identify with Malcolm Lowry. He understood alcoholism. Brittain drank. Sometimes he tried to hide it, but sometimes he was quite open about it. One time, he walked into his hotel room, pointed to a table in the entranceway that housed two bottles of scotch and said, "That's the sign of an alcoholic. You always want to have an unopened bottle, just in case."

But while Volcano may have been his favourite, his two most beloved were Paperland and On Guard for Thee, although neither film enjoyed the critical or audience success he had hoped for.

Paperland was his way of exacting revenge on an executive producer here at the NFB, while On Guard for Thee, he felt, said something profound about Canada. It was a cautionary tale about loving your police force too much and giving them too much power. As he says in the film, "When everything's secure, no man is safe."

And that sentiment pretty much summed up his approach to life. Despite the many years, and many films Brittain directed for the NFB, he never took a job here. He felt if he was tenured, he'd be less creative. He loved baseball, cards and the track too much. He felt that if he had a salary, he would disappear easily into the sidelines of life and never make another film. He had seen it happen to his friends, and he didn't want to follow in that path. So instead, he trudged on and made film after film after film.

And as film lovers, we're all the better for it.

NFB producer Adam Symansky was both a friend of Donald Brittain's and served as producer on several of his films. Having worked with him towards the end of his career, he has a lot of interesting stories to tell. We've compiled this playlist of Brittain's films and contextualized them within the framework of Adam's recollections. Enjoy.

"Symansky is a rarity among producers. He despises bureaucracy, is a master at cutting through red tape, and wages an unending battle against institutional inertia. He works like a dog. He will make strategic decisions, contribute conceptual insights, splice film, drive trucks, and try to market the product. Above all, he protects his directors so they can get on with the job at hand."