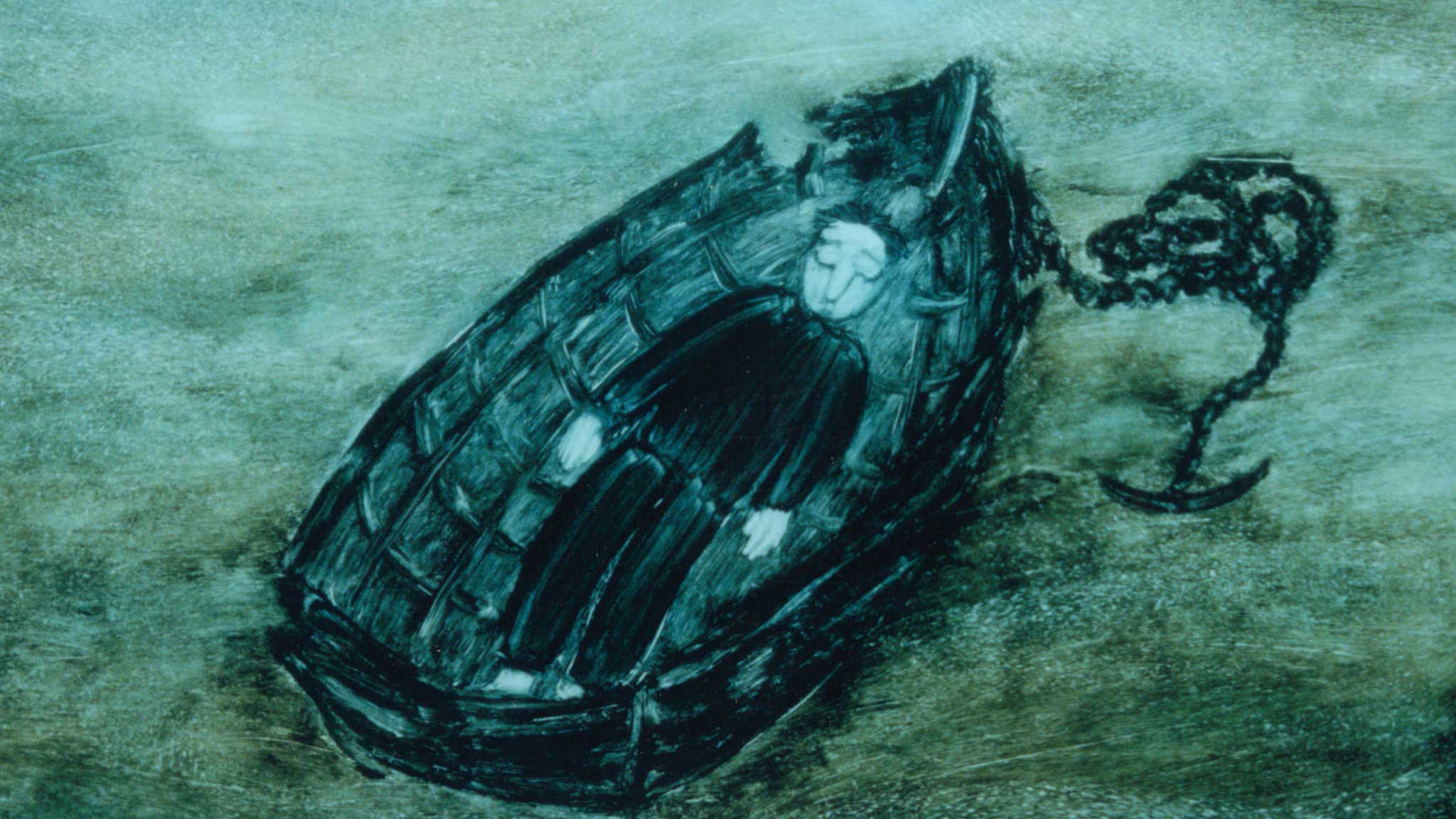 A collection of animation films inspired by the United Nations Convention on the Rights of the Child.

In 1990, an historic international event took place with the coming into effect of the Convention on the Rights of the Child. The National Film Board of Canada (NFB) wanted to emphasize the importance of the Convention and to make it better known to those most affected by it – namely, children and teenagers.

The originality of Part 3 lies in the many opportunities it provides for seeing how human rights apply in an intercultural context. The teaching suggestions are all intended to show the relationship between rich and poor countries, avoid value judgements and promote understanding of cultural differences.