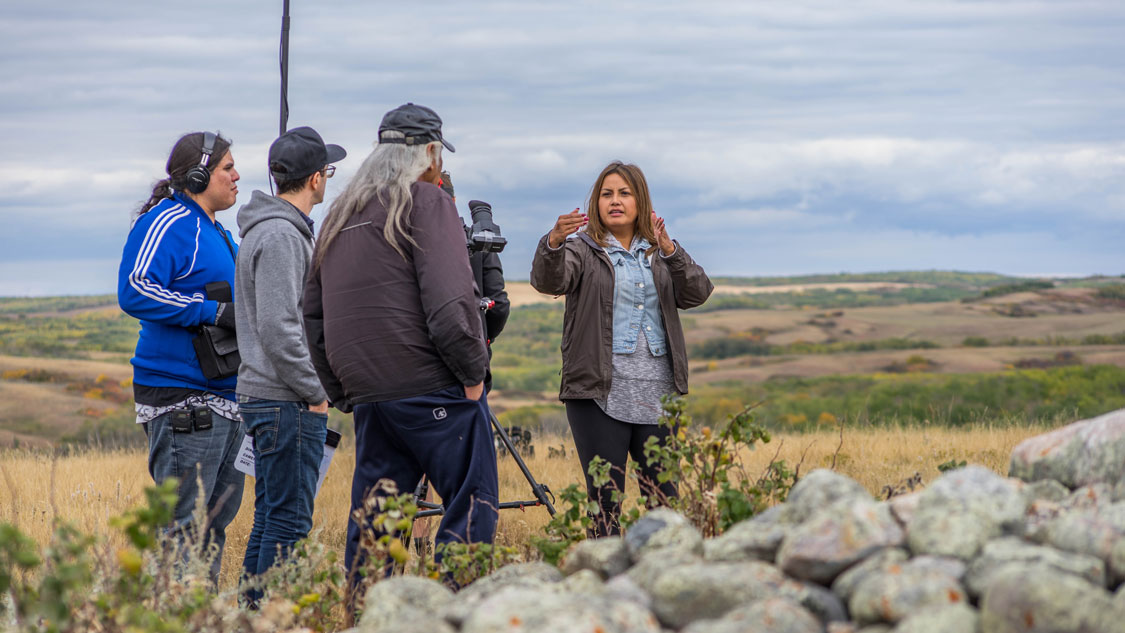 The following selection of curated shorts is in honour of International Women’s Day and reflects stories by Indigenous women filmmakers across Canada. The selected films convey different journeys but all of them centre on quiet, powerful forms of resurgence and resistance.