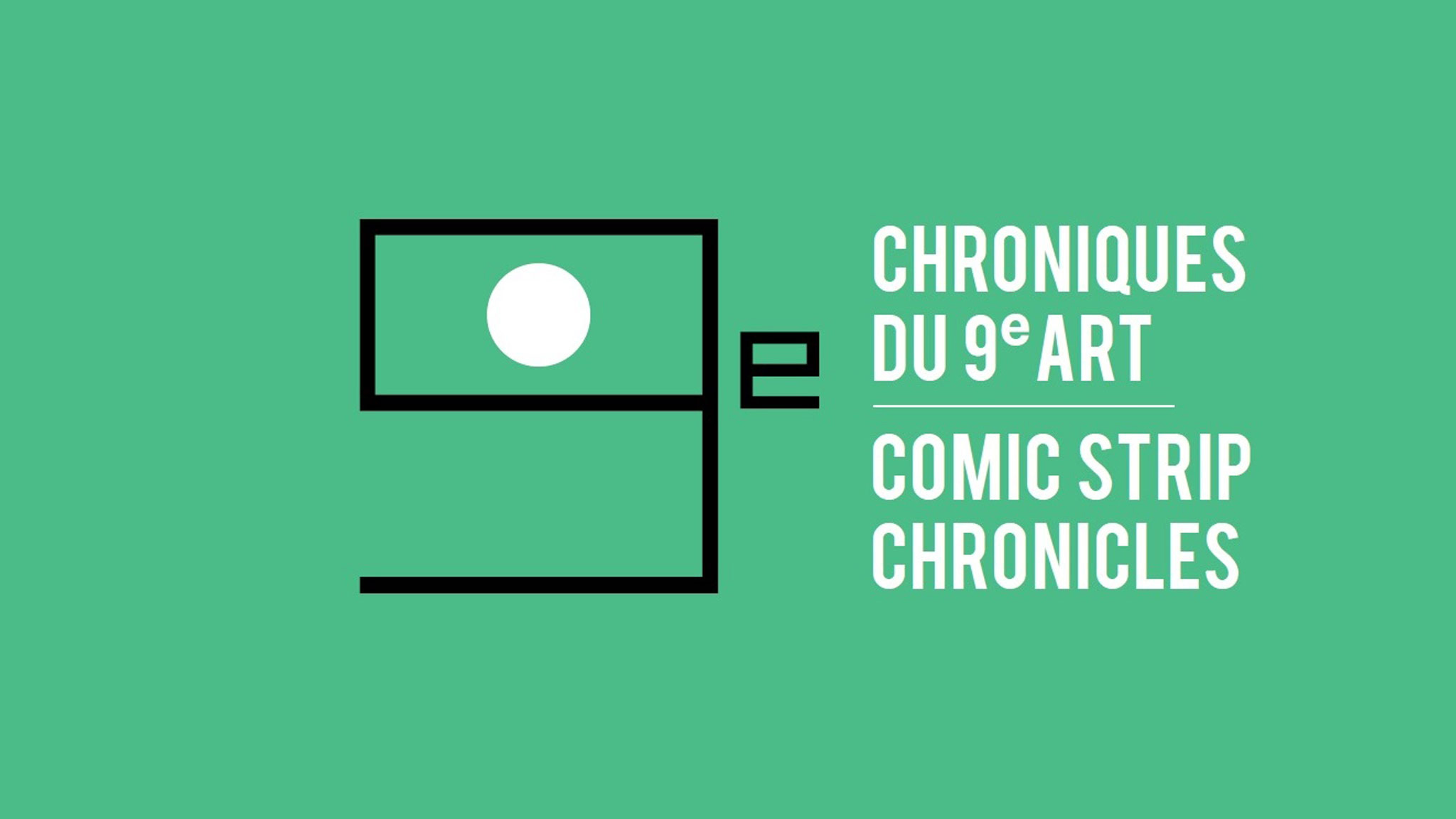 Discover the creativity and wit of cartoonists-turned-filmmakers in our Comic Strip Chronicles, a collection of shorts that celebrates the strong affinity between two art forms: the comic strip and the animated film.