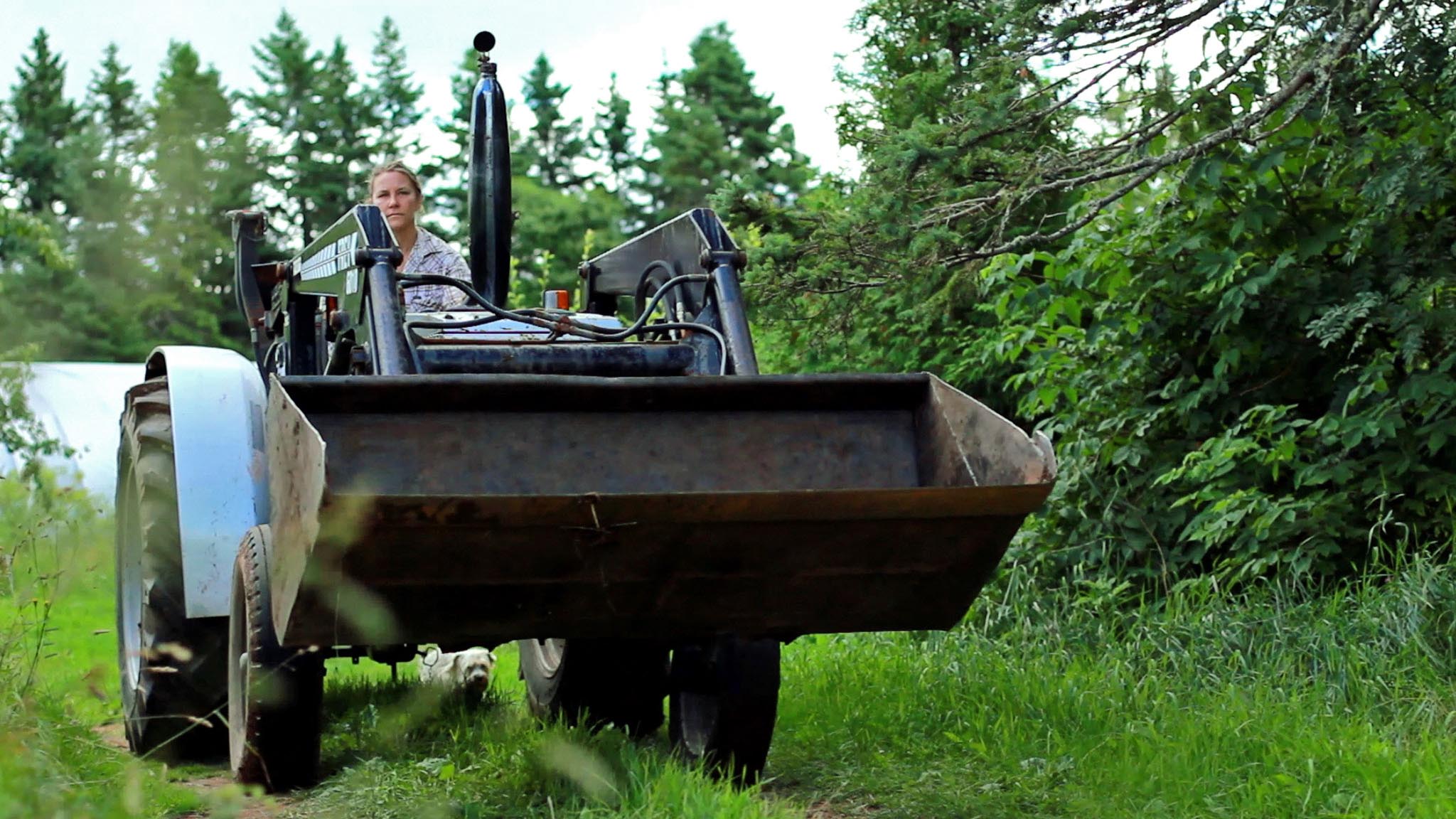 Celebrate Earth Day and our incredible planet with this selection of 10 films that powerfully tackle today's environmental issues.

Films in This Playlist Include
Island Green
St. Lawrence: Stairway to the Sea
The Hole Story
Cry of the Wild
Being Caribou
The Grasslands Project – A Rancher’s View
Sun, Wind and Wood
Never Lose Sight
What on Earth!
Meltdown