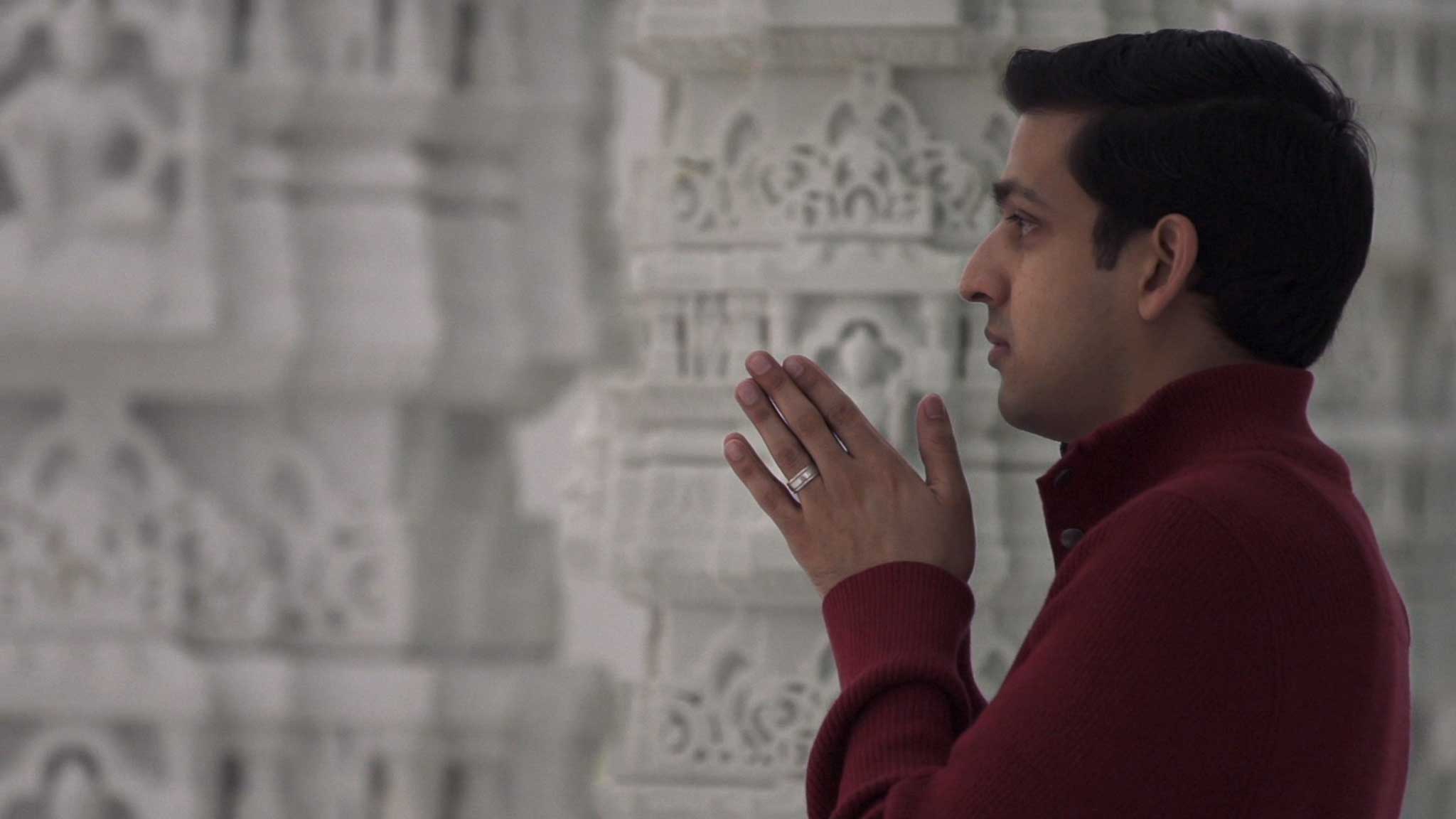 Canada is a place where myriad religious identities co-exist, and some people turn to spiritual practices such as prayer, chanting and smudging to help them face the challenges of daily life. The NFB and the Canadian Race Relations Foundation offered The Faith Project Virtual Classroom to create dialogue among students and an expert panel. This cross-country webcast served as a forum for lively conversation on tolerance and faith at the heart of Canadian society.

In multicultural Canada, there’s no single way to express one’s faith. In our Virtual Classroom discussion focusing on the interactive Web documentary The Faith Project, we explored the belief systems of several young Canadians. Surprising commonalities emerged between faiths. We examined how spirituality can occupy a place at the heart of a busy life—through choice, not obligation. And we reflected on how faith can contribute to one’s core identity, whether it revolves around smudging or singing, a mandir or a mosque, a siddur or the Bible. This NFB event was presented in partnership with the Canadian Race Relations Foundation. Through live streaming, it brought together students from across Canada with our panellists in an interactive dialogue.

Mayor Naheed Nenshi is currently serving his second term and is Calgary’s 36th mayor. During his first term in office, Mayor Nenshi’s leadership resulted in many positive changes in Calgary to build better communities, keep Calgarians moving, and transform government to reinforce a culture of constant citizen-focused improvement at The City of Calgary. Prior to becoming mayor, he was Canada's first tenured professor in the field of nonprofit management at Mount Royal University's Bissett School of Business and a trusted business advisor to corporate leaders in Canada and the USA.

Filmmaker and entrepreneur Kashif Pasta is a co-founder of Dunya Media and a Faith Project participant. Through multi-platform storytelling he explores issues relevant to North America’s South Asian and Muslim communities. Pasta has worked with Simon Fraser University, Metro Vancouver and Razjan, among other brands.

The soulful lead singer of Juno-nominated world-music ensemble Jaffa Road, Aviva Chernick is also a cantorial soloist. Featured in The Faith Project, she leads prayer sessions and devotional workshops in Jewish communities in and around Toronto and is also a guest facilitator for congregations across North America.